It started with, "We plan to stay for three months. While we earn money at a cabaret on Champs-Elysées, we might be able to put on our own performances." Hereinafter, the quoted comments are by Murobushi. The good news came at a time when we were tired of "being stuck in the shitter with cabaret, performance, cabaret, and performance." “However, due to a variety of reasons, it was difficult to reach a contract. He advised me to show it to Bernardin, the famous director of Crazy Horse. I took the trouble to show it to him and he said it was interesting. And I danced it twice in front of the audience, on Saturday and Sunday. I think it was pretty well received." We left the job again. "We lost our job on Christmas and was thrown out into the streets of Paris. Then there was an announcement that Chaplin had died." In this situation, we had no choice but to perform on our own. "The new theatre  Nouveau Carre Silvia Monfort let us perform at night during their vacant times to show the performance for auditioning. I was given three weeks to rehearse, and the performance was done in Paris, utilizing the same material I had used in Japan. I danced Miira, and Carlotta recreated scenes from "Hikazan" and combined them. It was a shocking performance. Miira came out with a bang. We also recreated the fire in the coffin. Le Monde wrote about it; it was featured in a full-page article in Libération, and the audience kept growing. In February, they asked us to perform it long-run for 6 months.

But I was forced to decline because I had to perform in Tokyo. This was an opportunity for Sankai Juku and Kazuo Ohno to go to Europe. This is how the attention toward "Butoh" in Western Europe began. 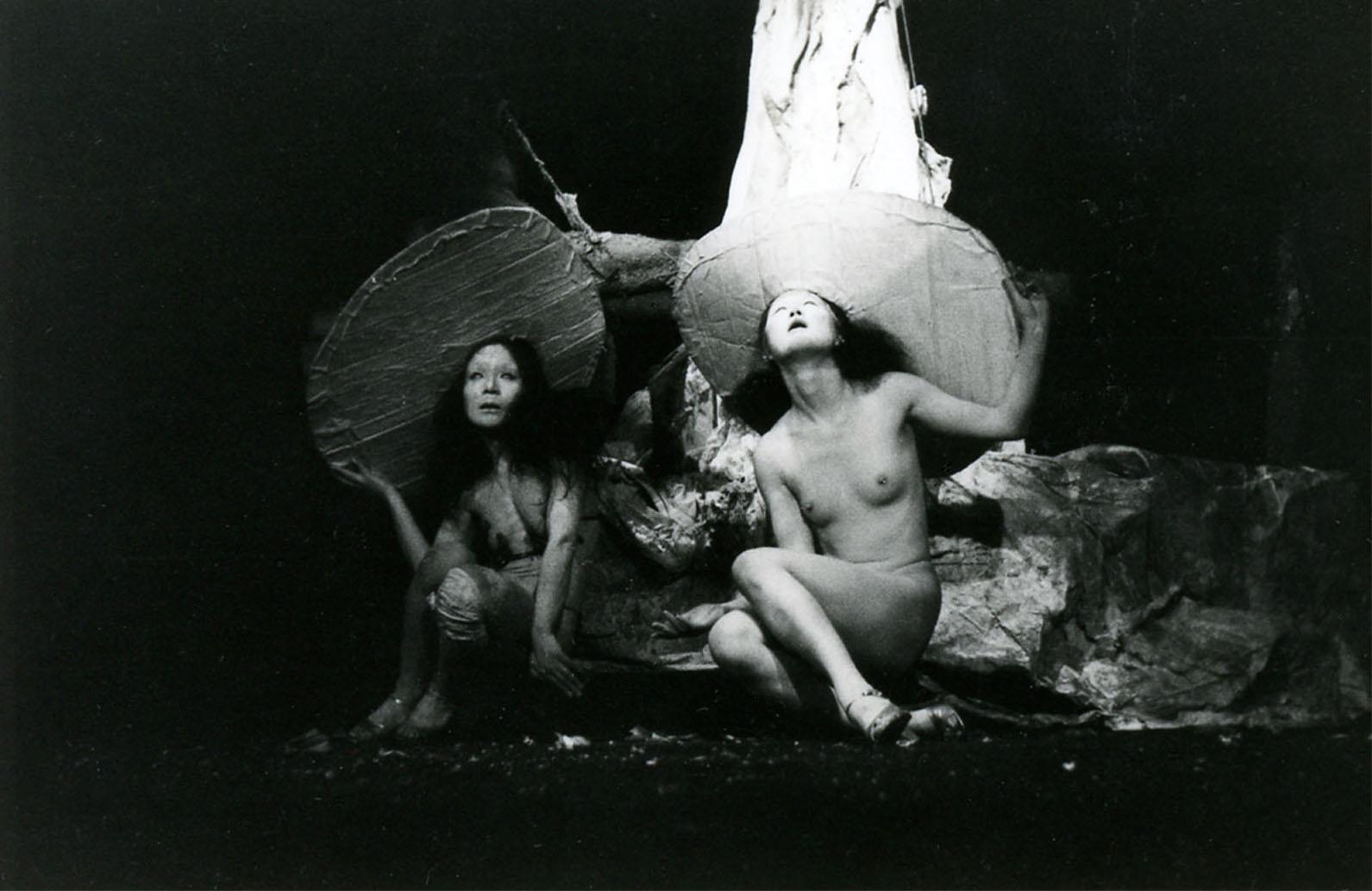 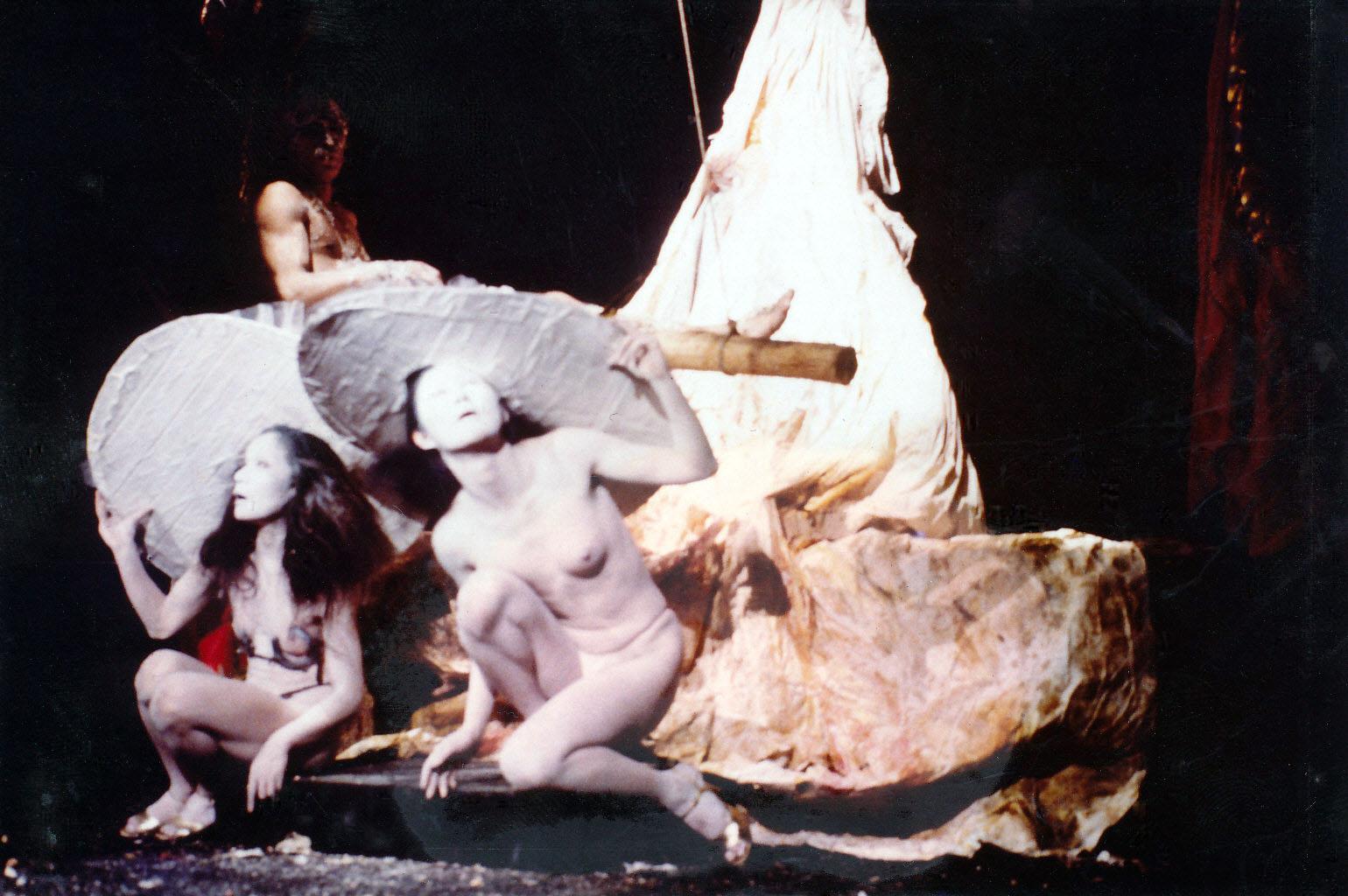 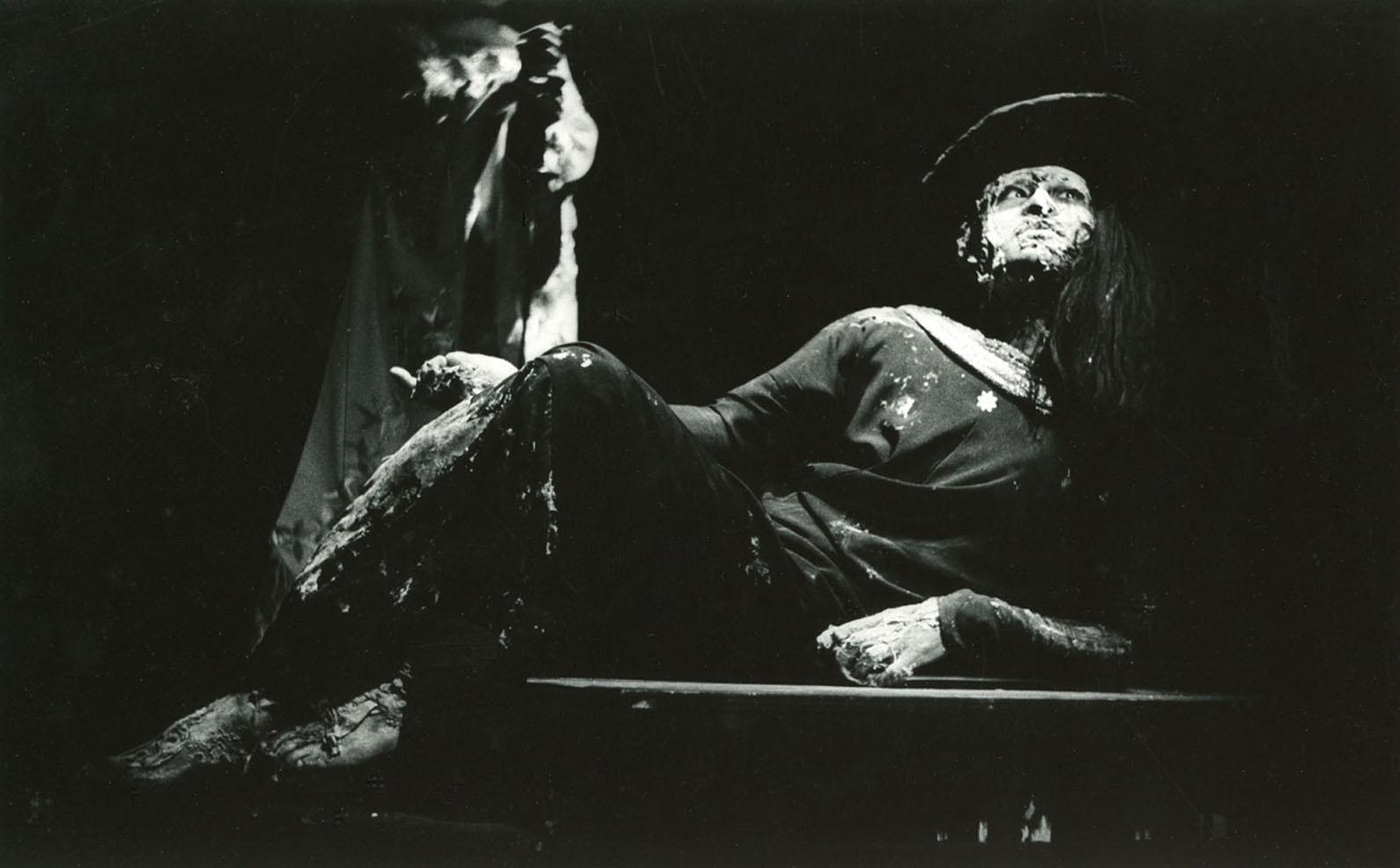 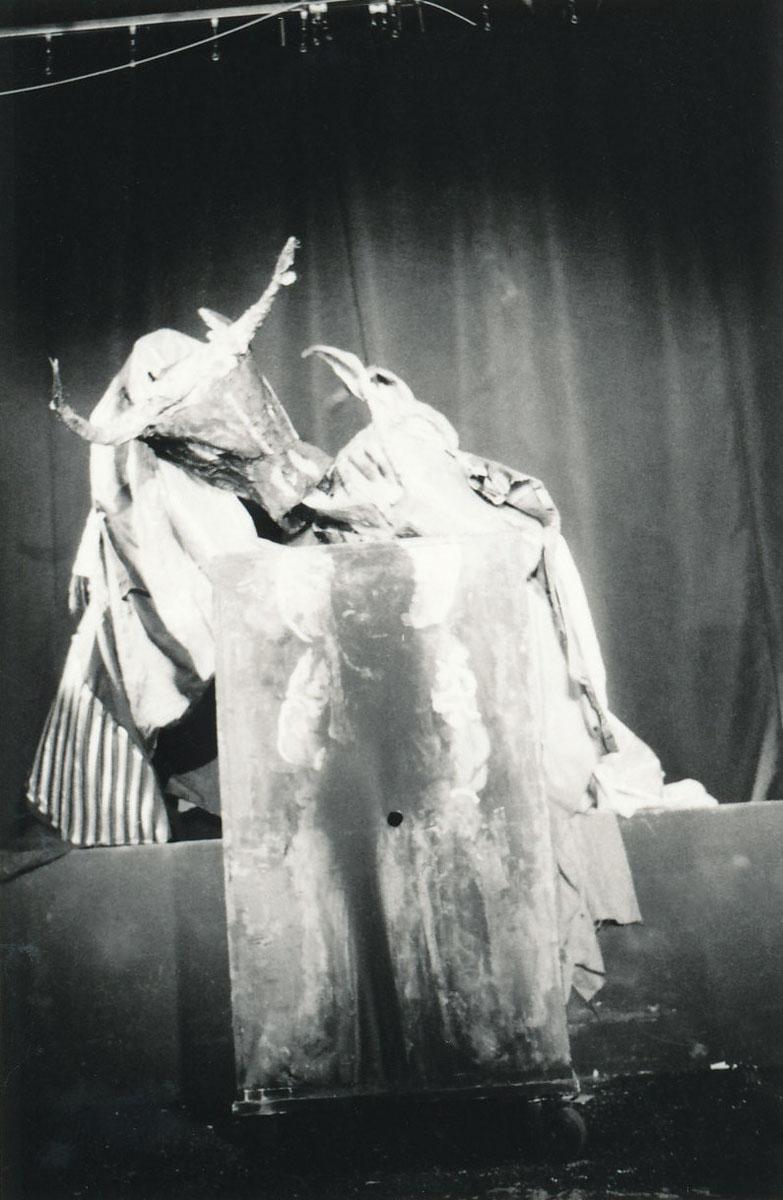 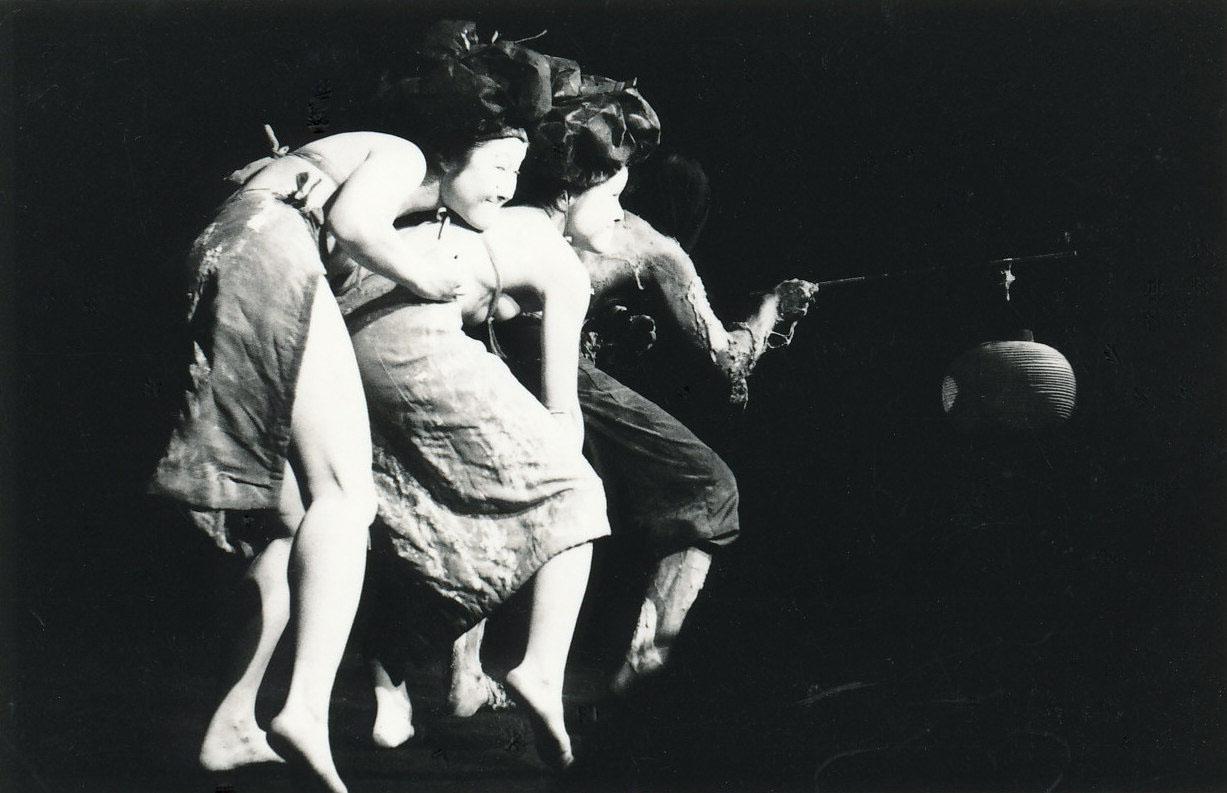 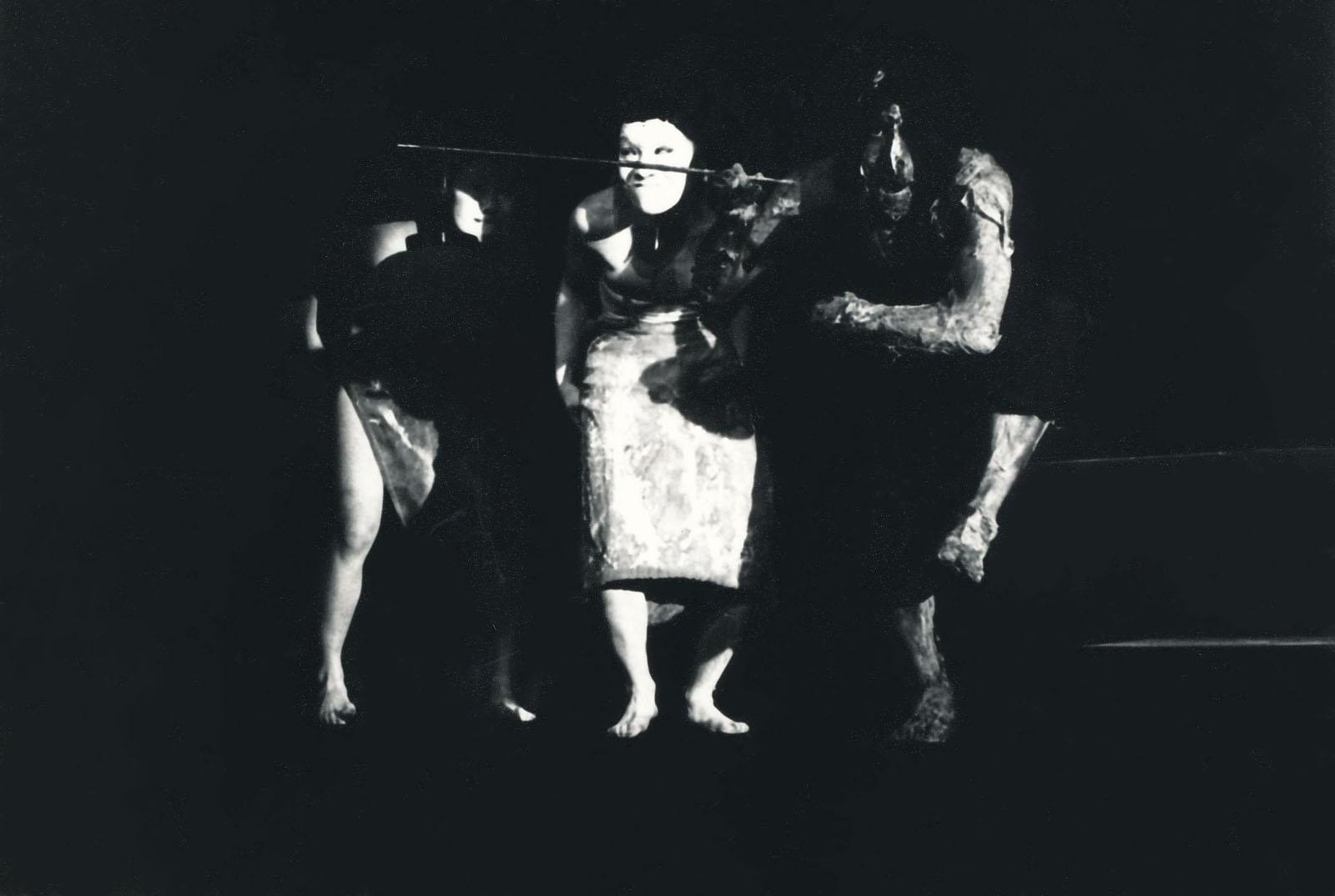 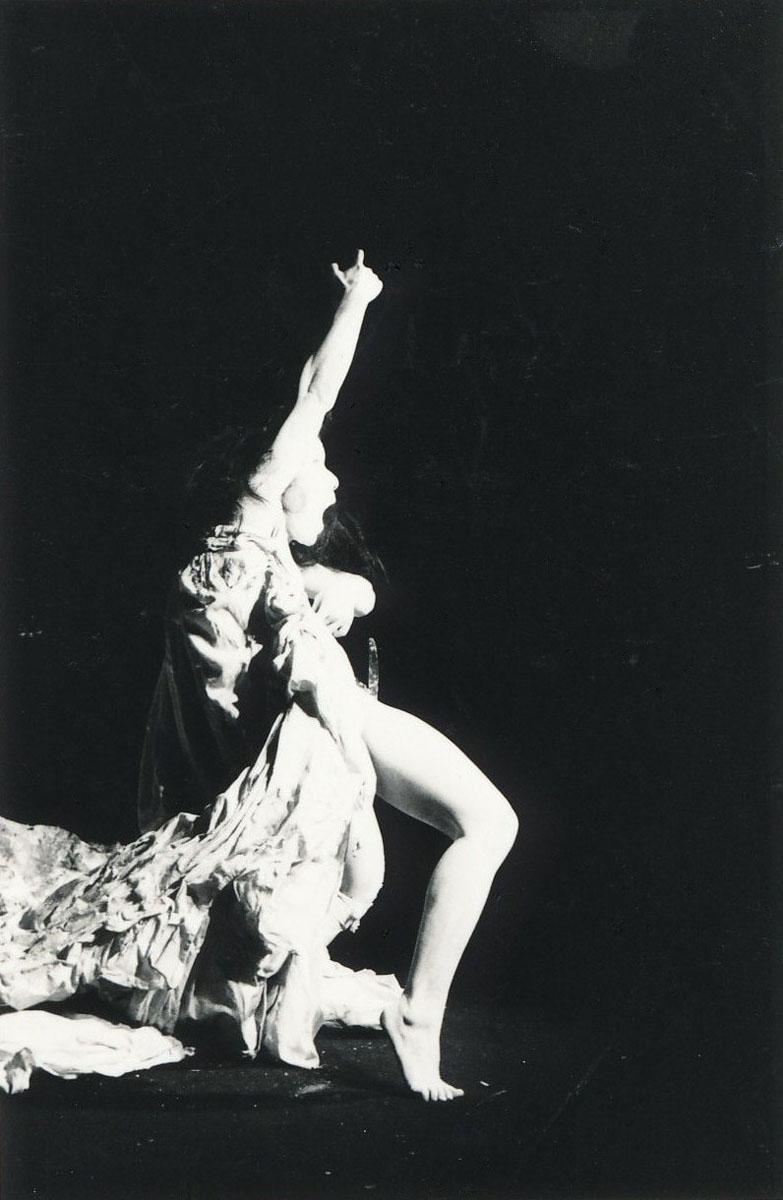 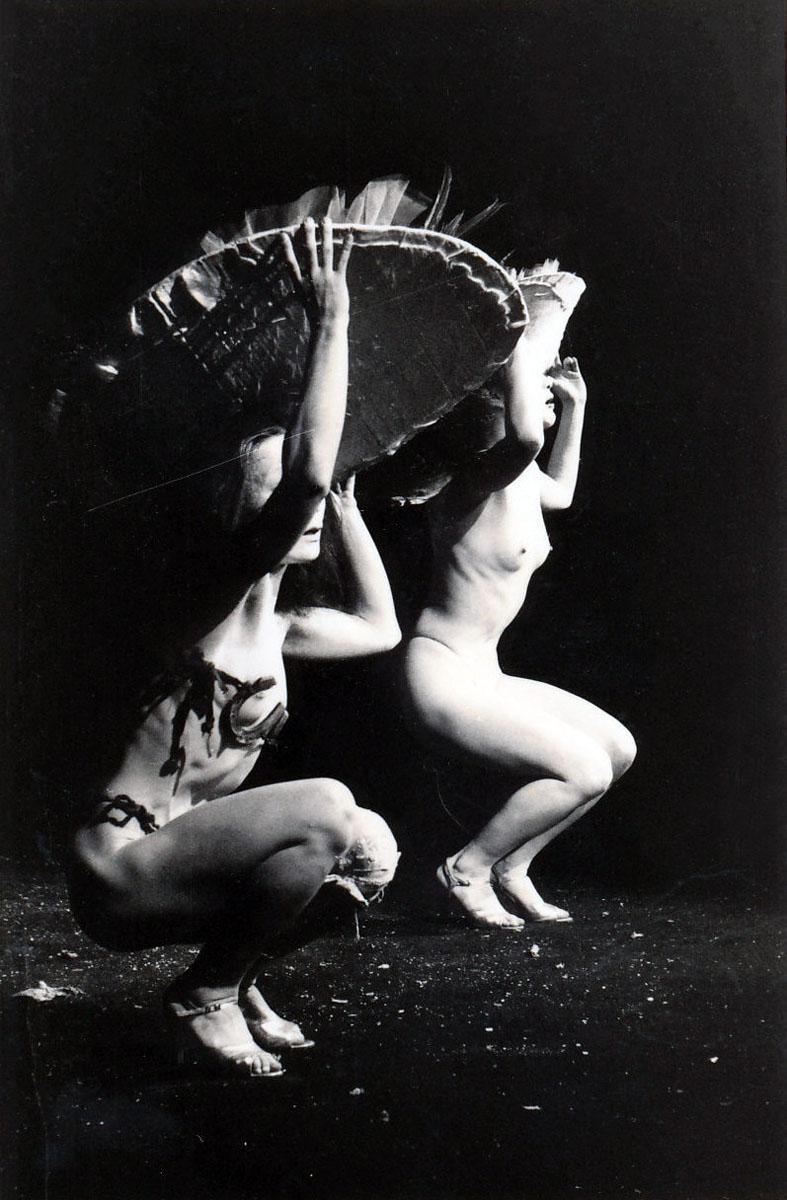 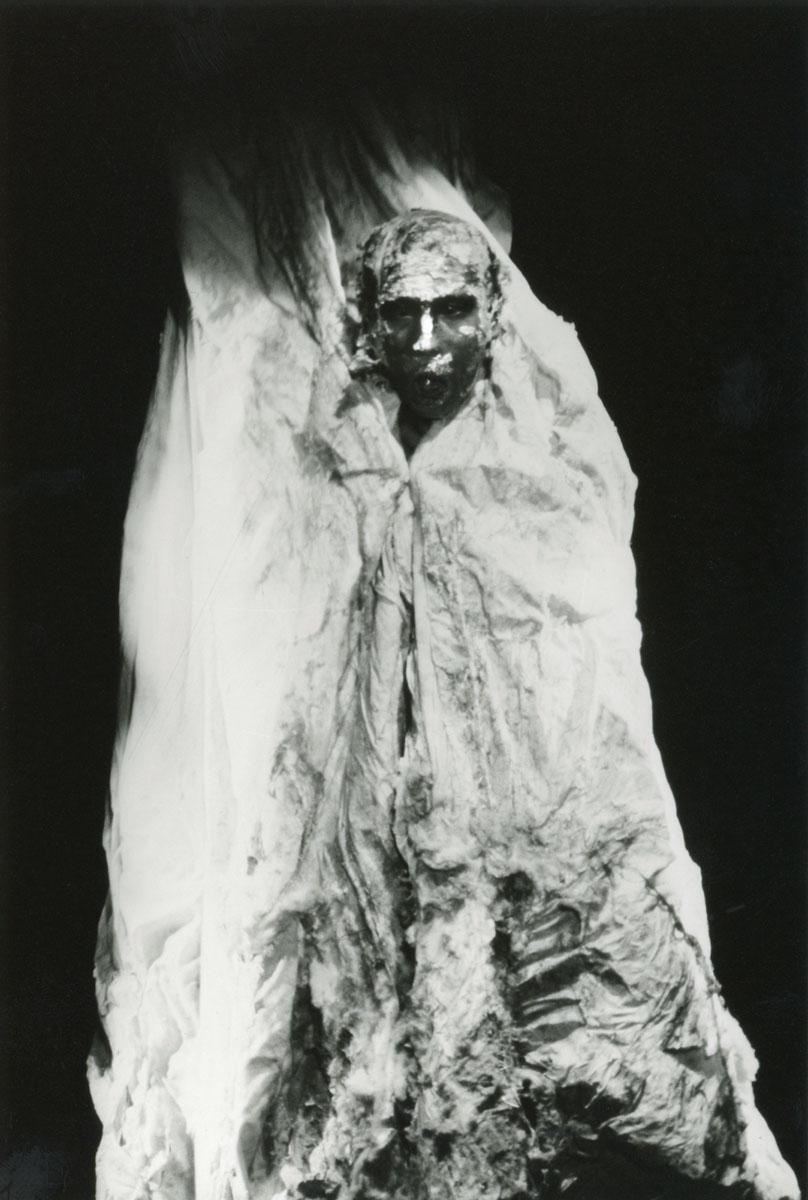 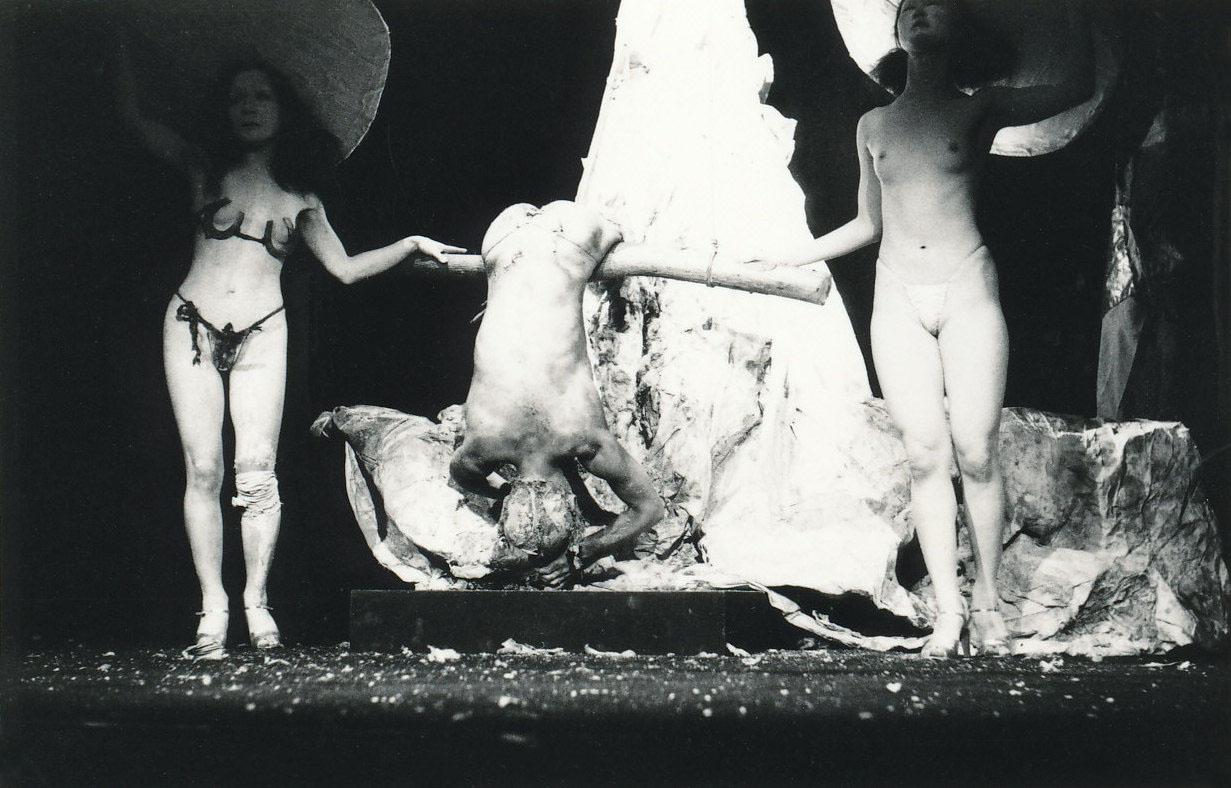 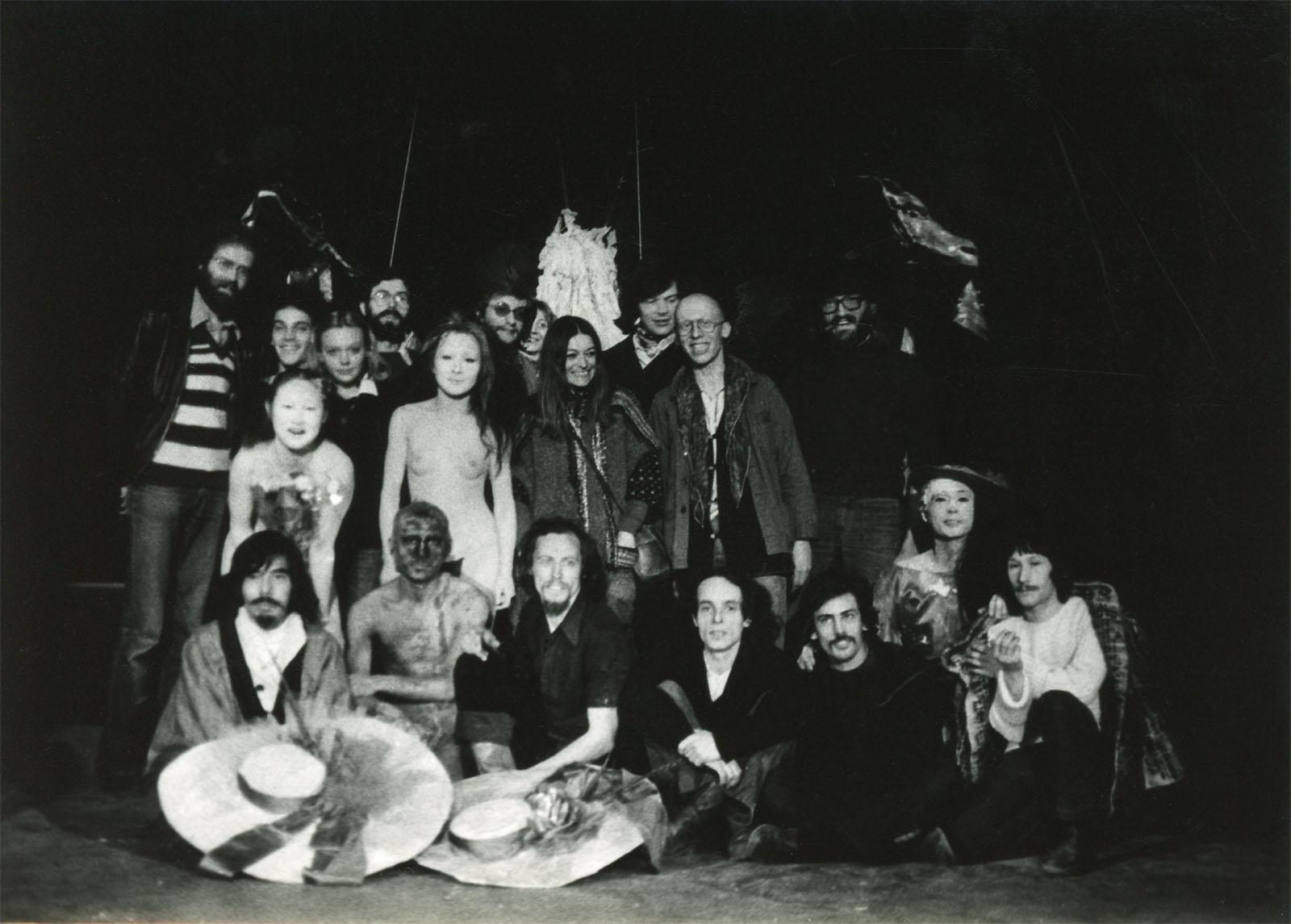 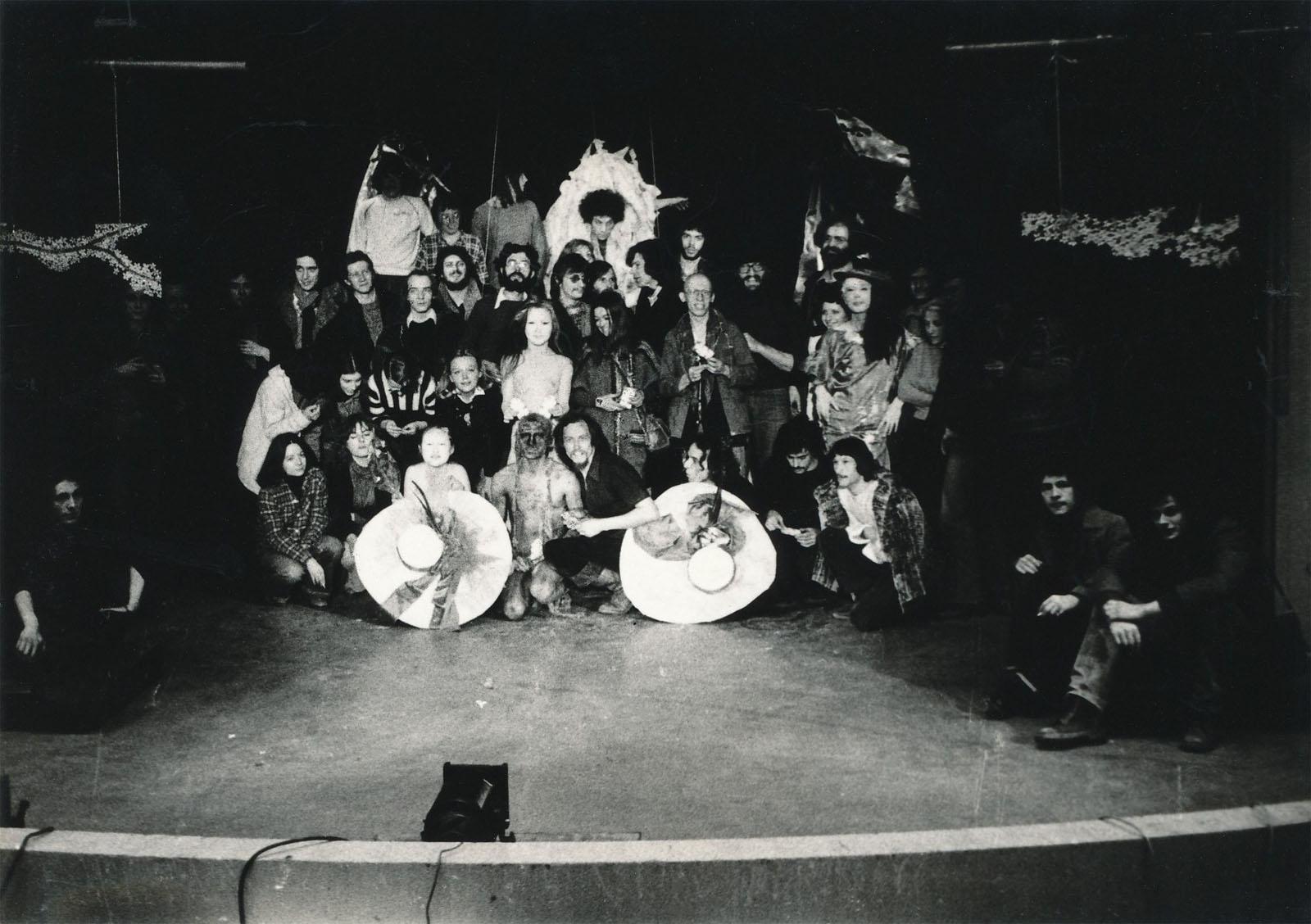 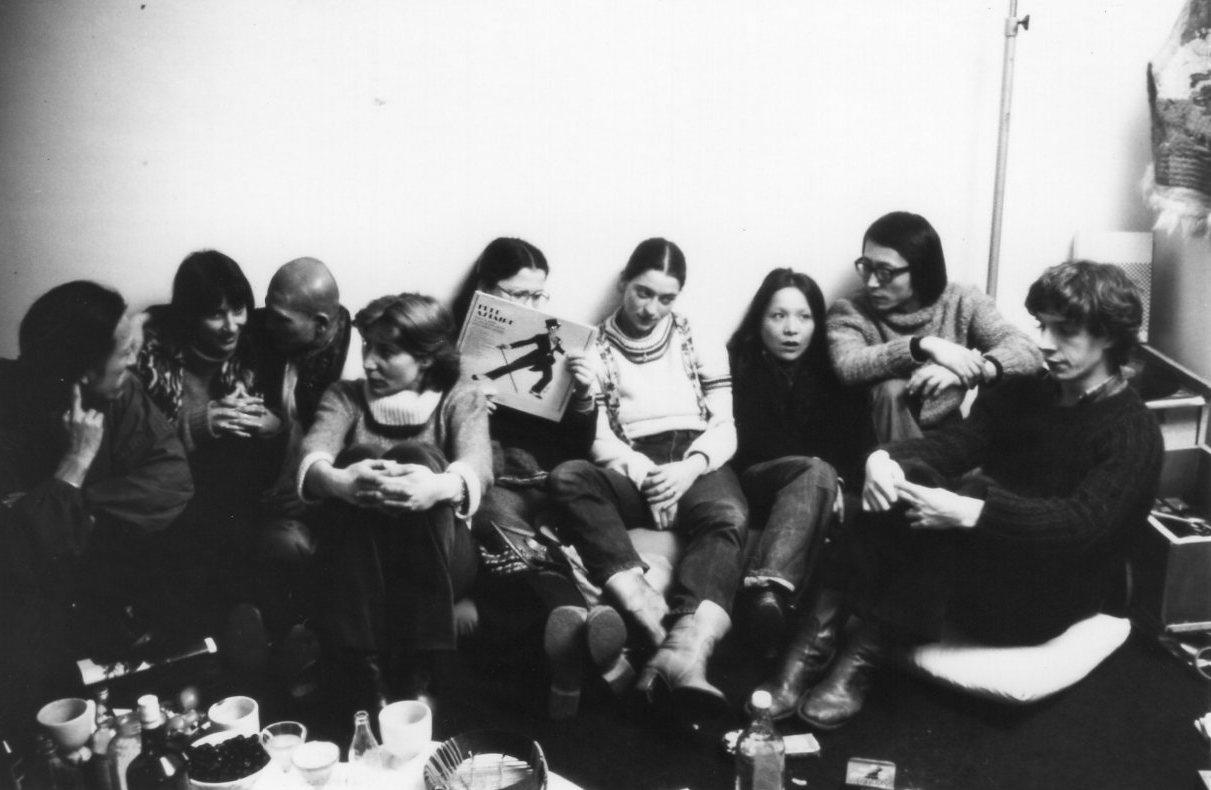