This was his first solo performance. While the second half of the performance featured Murobushi's signature Mummy dance, there were some interlude-like dances by the members of Sebi, as well as the beginning that consisted of a silent and tense, single-body performance that could be called the early bud of his later solo career. It was a de-Mummy-ization already in the works. Don Cherry, Nana Vasconcelos, a few Renaissance songs, the theme from the movie "Barry Lyndon" by the Chieftains, an instrumental by Stevie Wonder, and the finale by Andy Mackay, etc.―the magic of this dazzling selection of songs attracted attention. 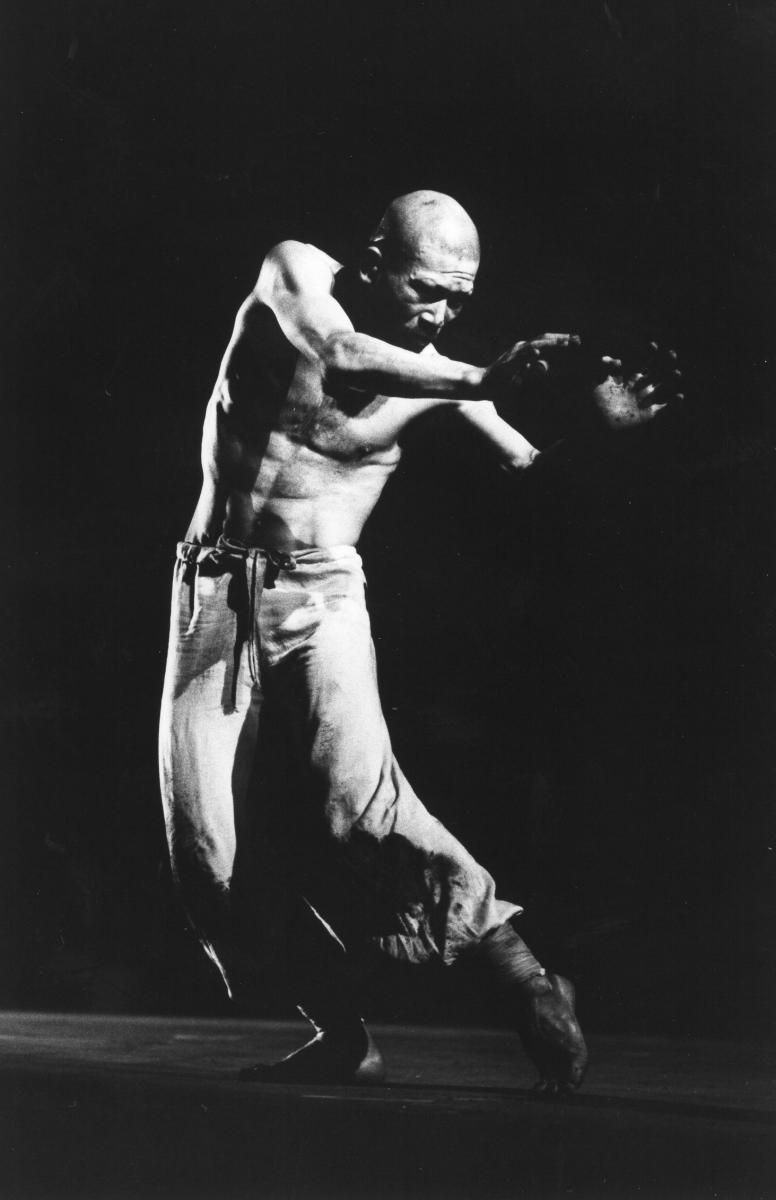 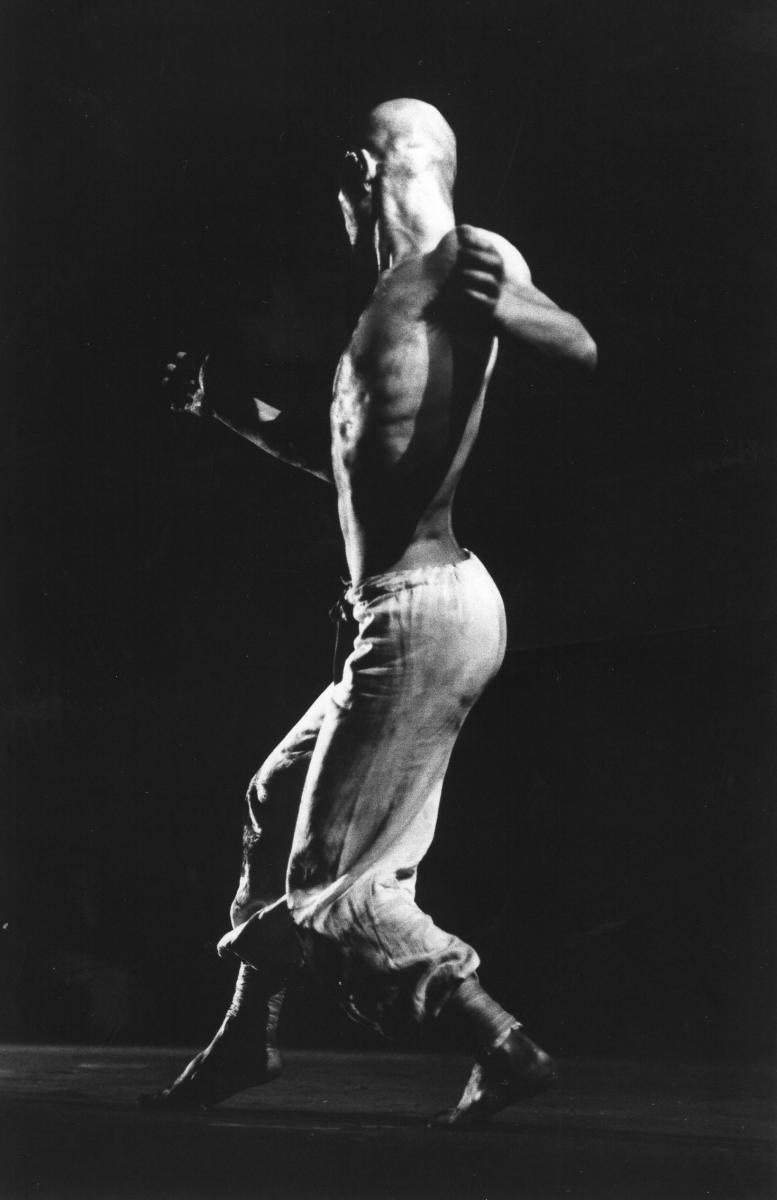 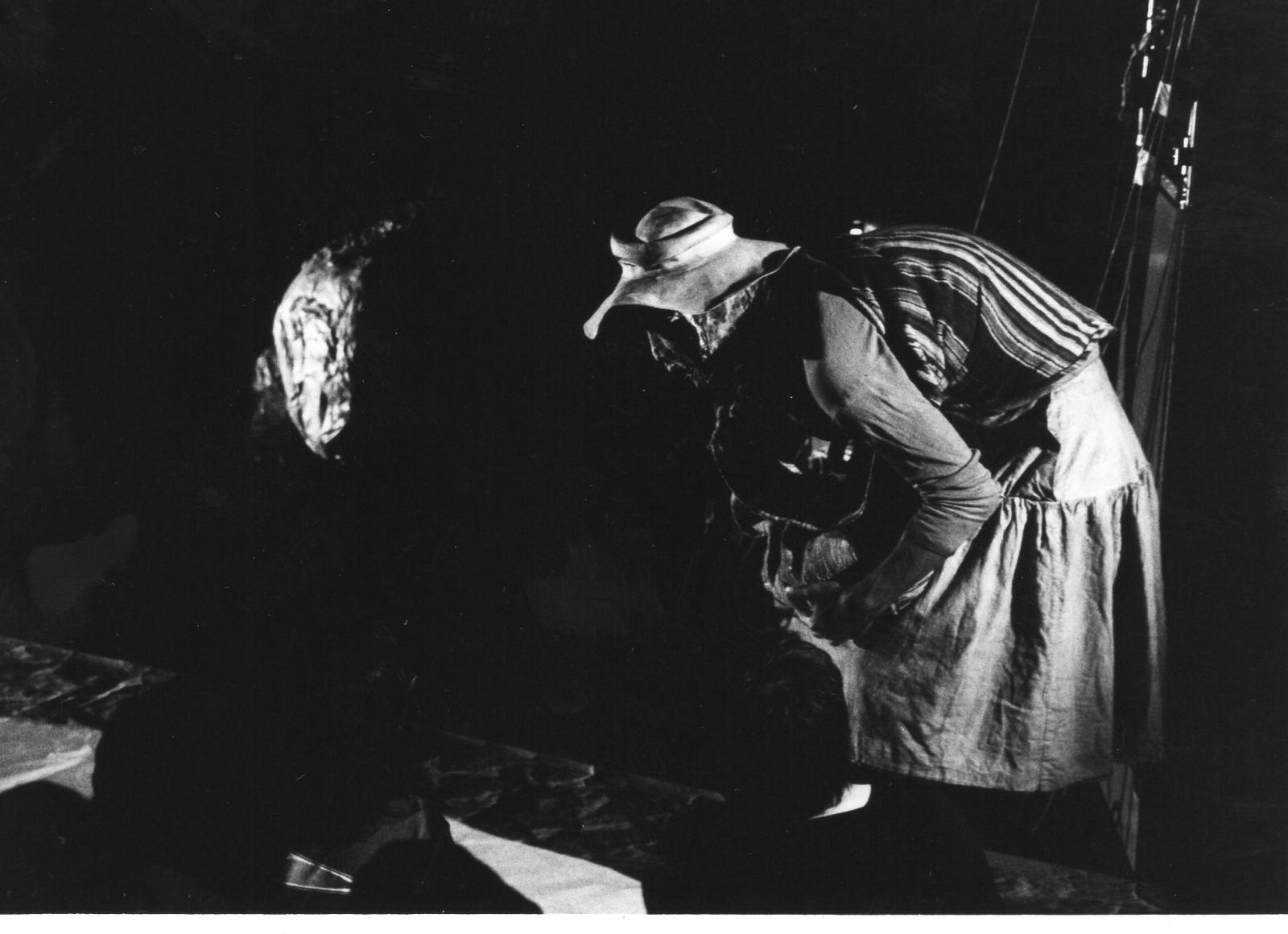 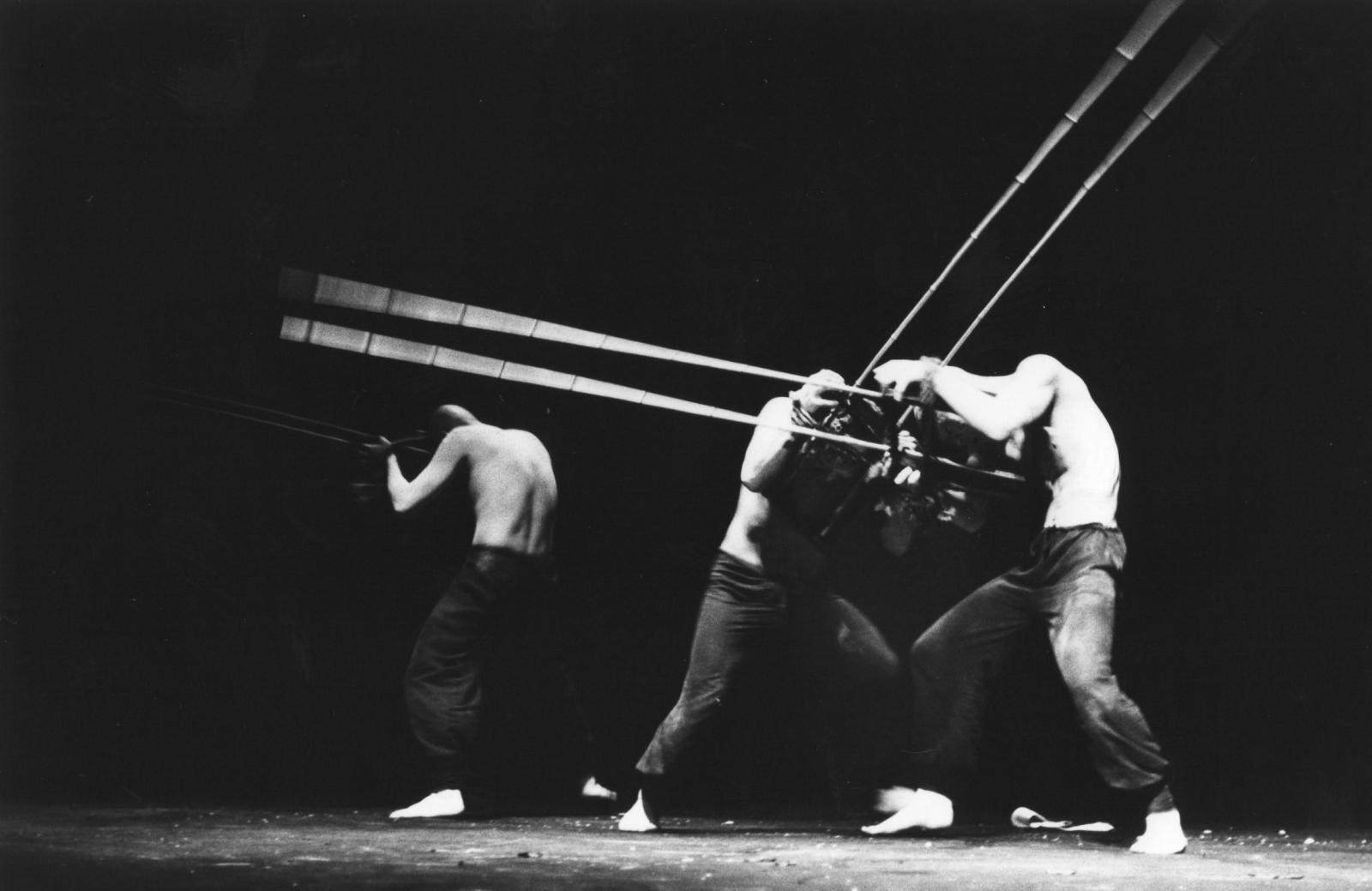 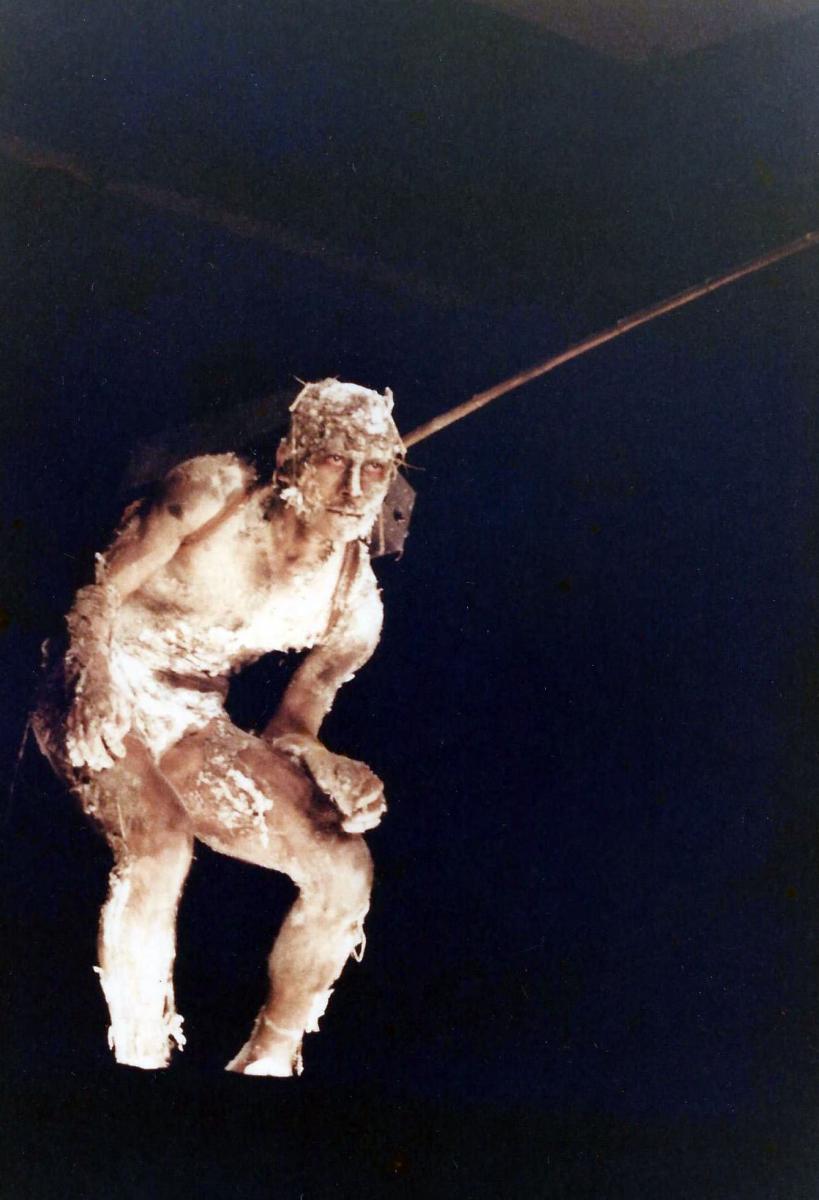 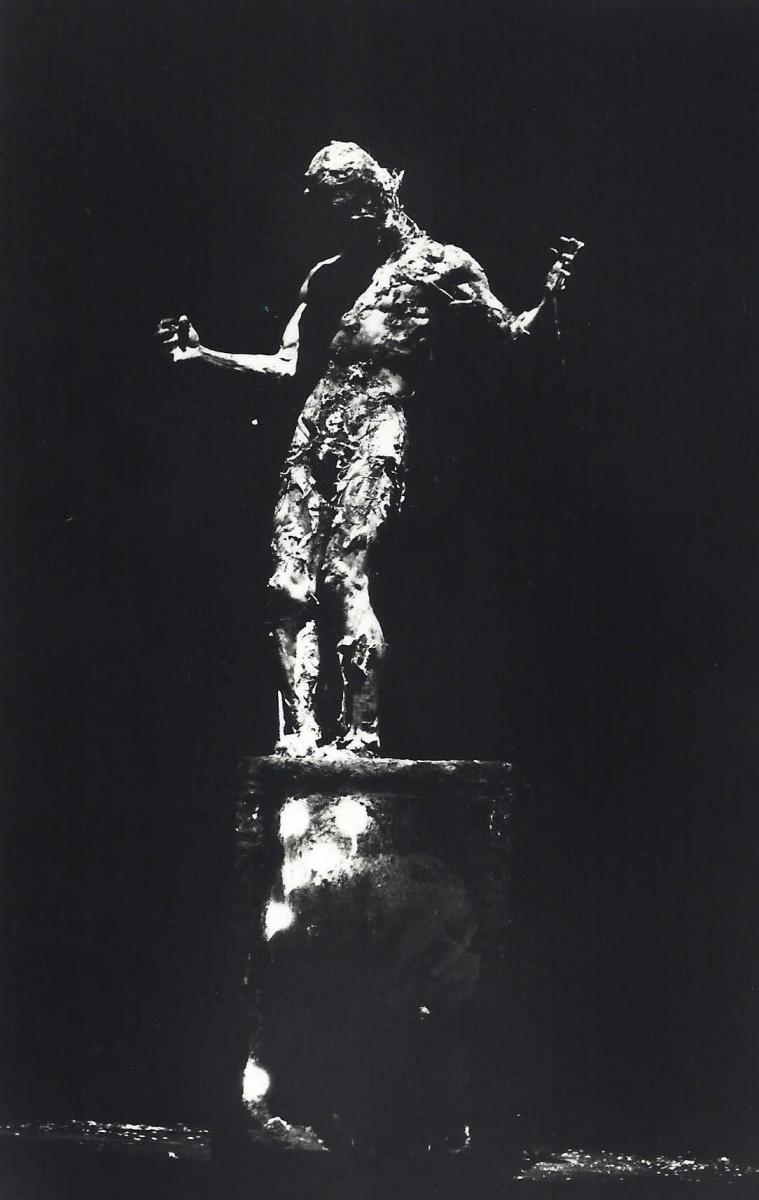 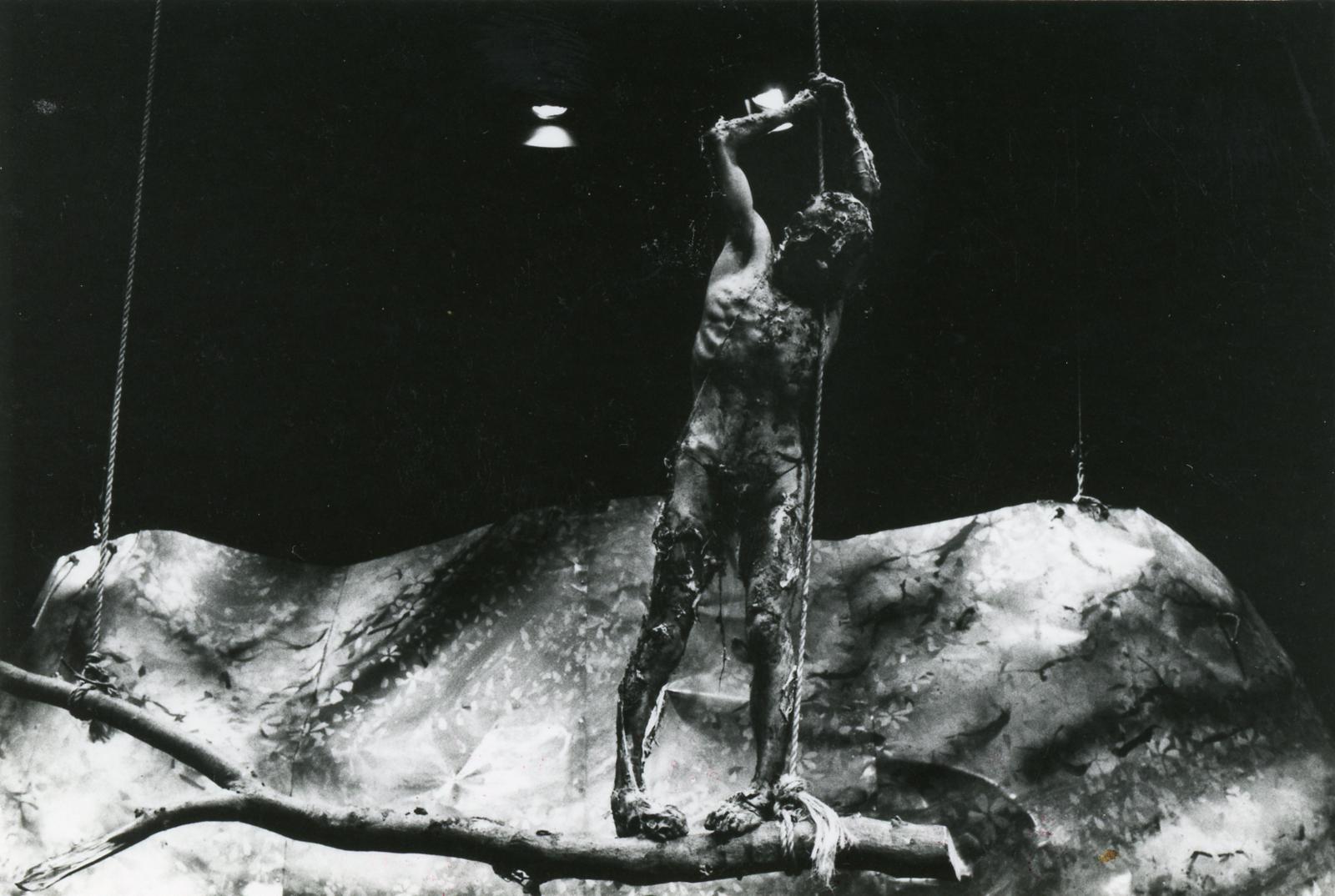 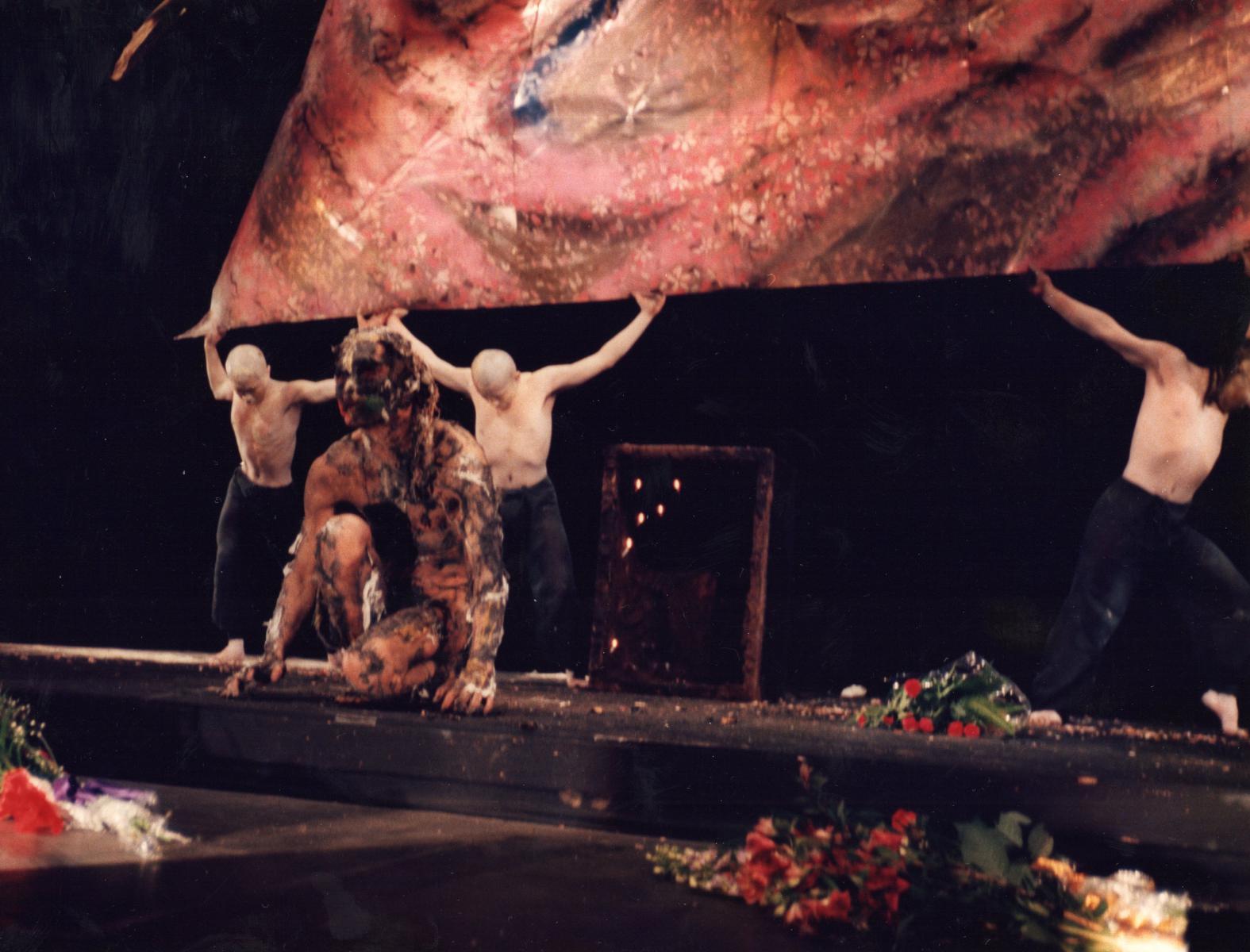 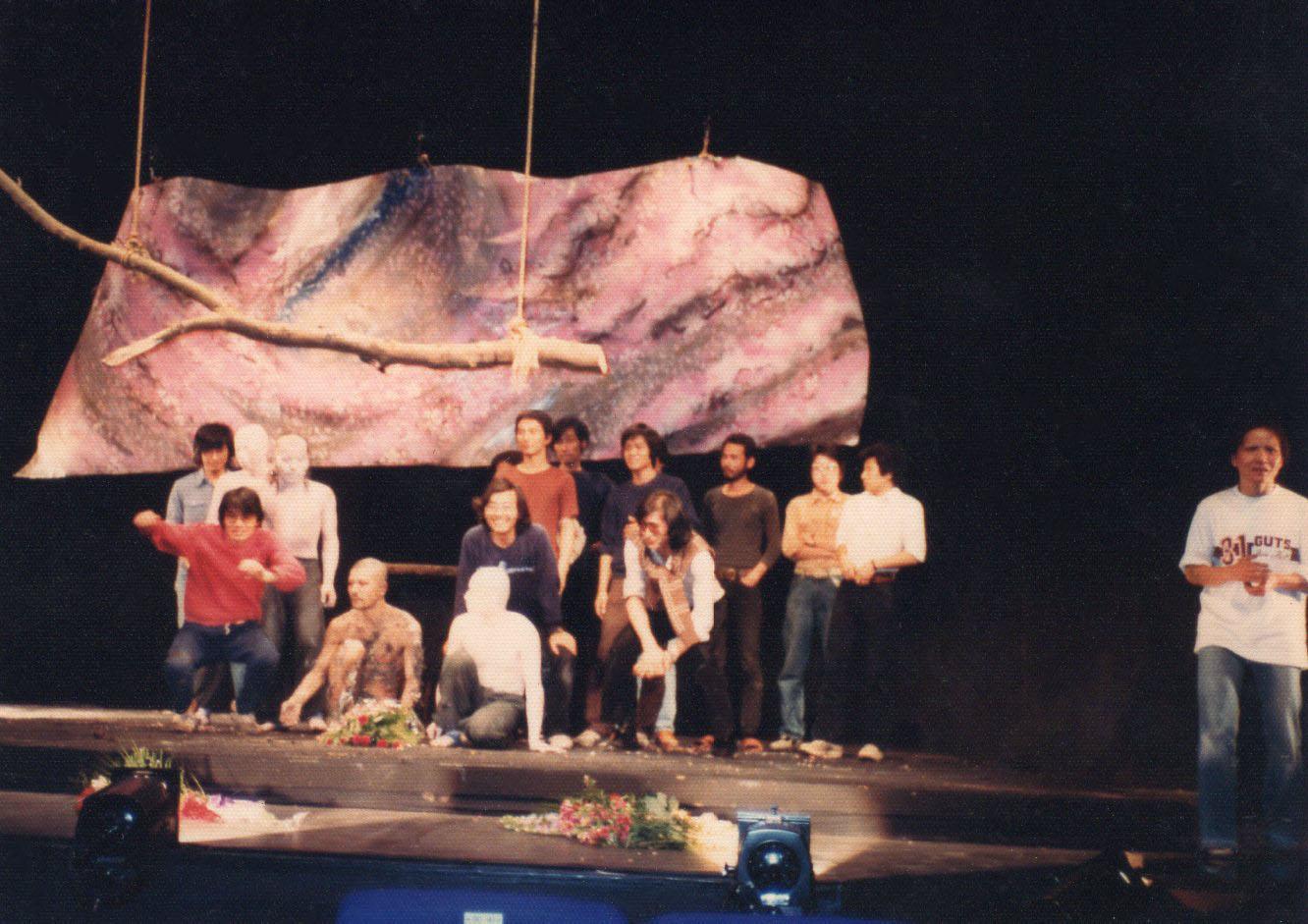