For this performance, Murobushi was invited by Chuei Yagi, who was a poet, the chief-editor of Gendai Shitechou, the manager of Studio200 at the time, and an old friend of his. On January 21—the day of Tatsumi Hijikata’s death—Murobushi, who had been living in Paris, was in Japan coincidentally and was able to attend his master’s funeral. The performance was held in March of the same year. In fact, he apparently had spent only one year with Hijikata. Although he was thinking of cancelling initially, he abruptly decided to dance for this performance, attaching his mourning phrase to his dance through recalling his short but dense period of time with Hijikata. Now the audience who did not know about Ko Murobushi’s work overseas had to face his work that was connected with non-Japanese speakers. The performance might have been confusing for some of them, but at the same time, it was understandable that it was about to be developed under a vast perspective, which led to what Murobushi was obsessed with: the “gap,” “inbetween,” “verge,” and “edge.”

The boundary that shows to what extent our existence and identity are real and appearance is incessantly on the move, and its phases and levels are wide-ranging. To transmit feelings to each other past the very volatile boundary, at the part of being Japanese and the part that sticks out and drifts away from being Japanese—that is, the shortest but longest distance of singularity beyond the specificity of the body....

When I talked about Butoh, I don’t characterize it as an art that can be formed only by Japanese bodies, and I have no choice but to keep doing it in a way that I don’t want to characterize it as. And then, we can find a difference when we do a movement in a dance. That is to say, roughly, it relates to a matter of translation (for each person). Frustrations on the imperfectness of language and dance—to communicate through those very frustrations...

From his interview with Kuniichi Uno 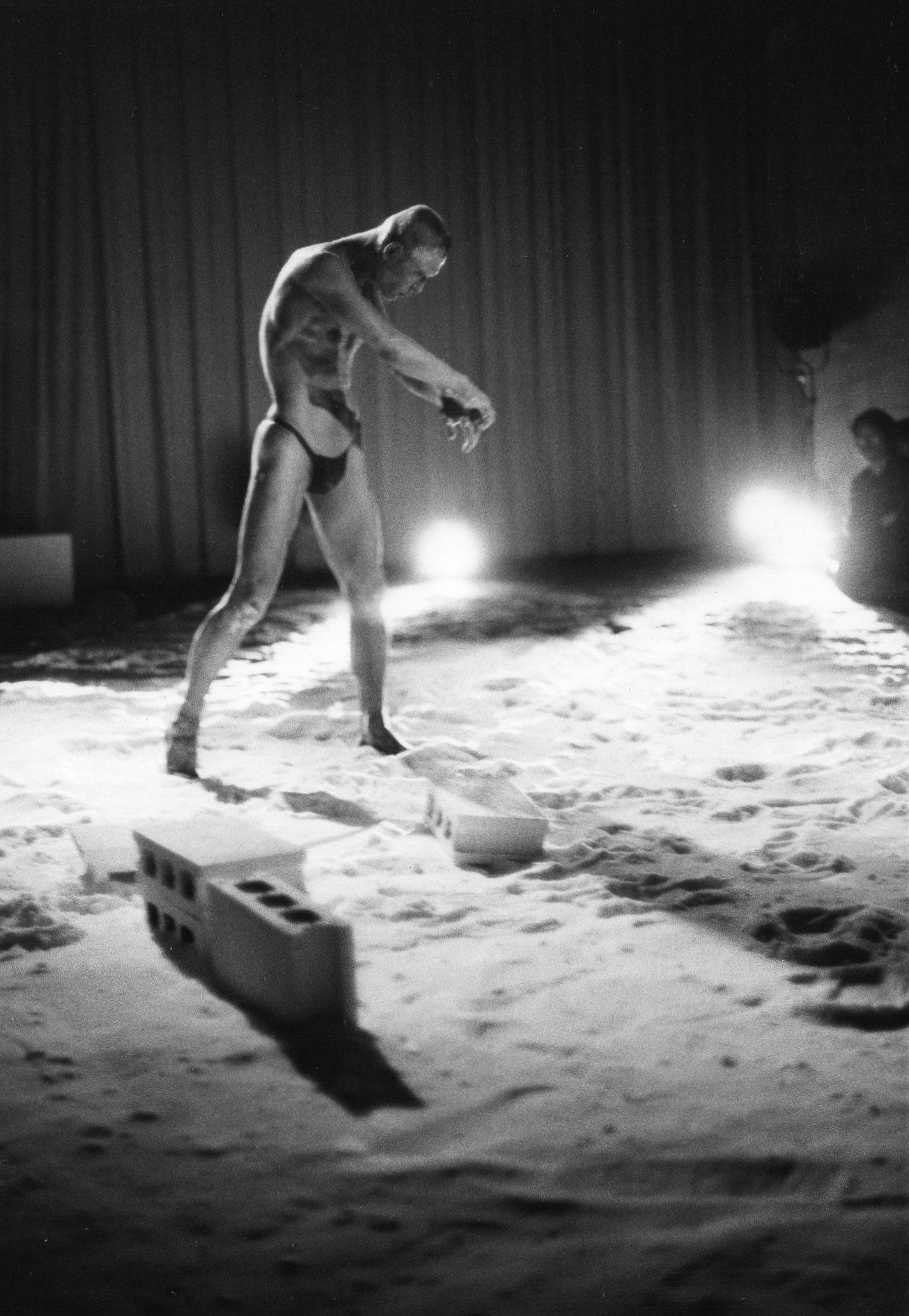 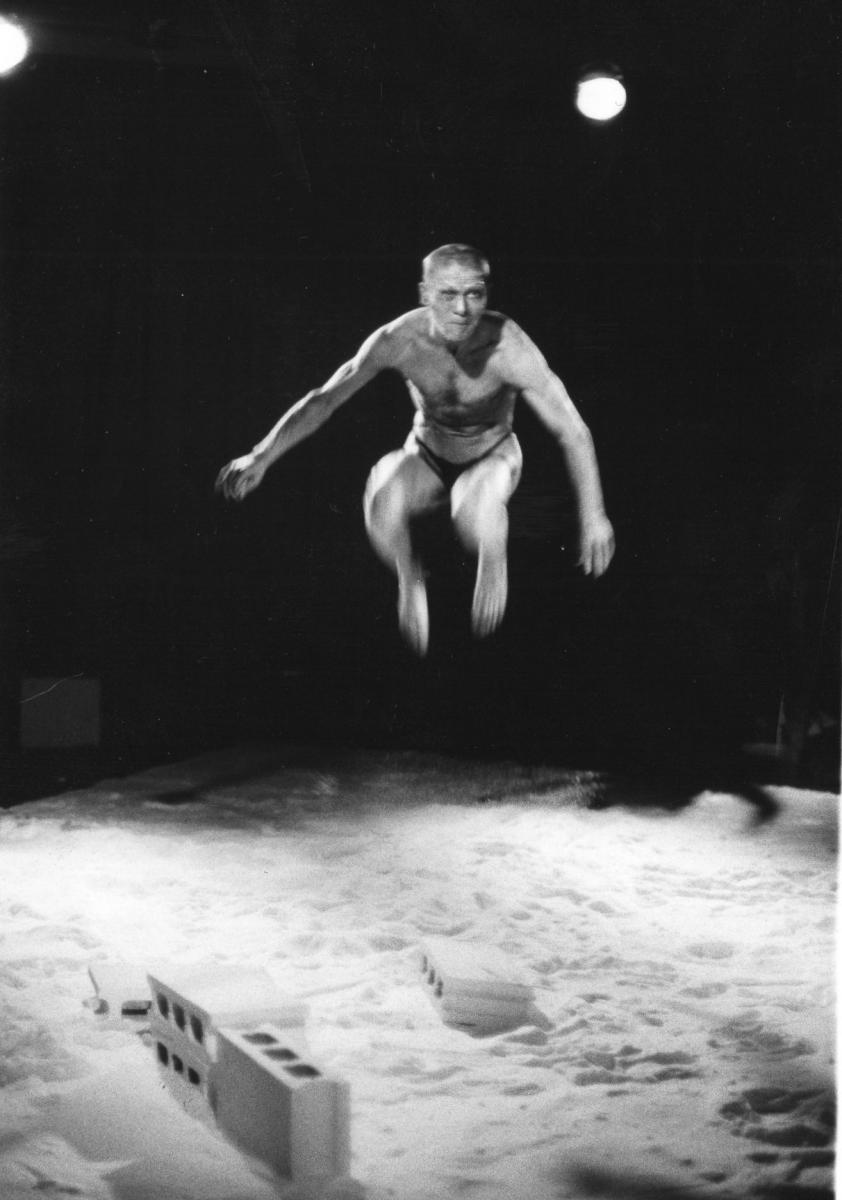