This is the stage where Murobushi appeared in front of a Butoh audience and a young contemporary dance audience for almost the first time, and from which he left with an overwhelming impression. It was the period when the boundary between dance and non-dance was gently dissolving by Keisuke Sakurai’s work. In the darkened space of a venue that is no longer, the audience could not help but be astonished by his features in this performance—the extraordinary back of a malformed body that would be compared with that of an alien later, and his strength that manipulated the time and space. A power that could manipulate time by expanding and contracting it; it not only sustained the formation of the space with only the body, but also changed the expression of the space. It made people think, “Is this Butoh?” and as a result, Murobushi garnered attention once again through this performance.

Edge may refer to the risk in the “edge” —that is, the more we turn inward into our body, the more we see our own outsideness. I have been preoccupied by the “verge” or “edge”—what is located in the corner—ever since I danced Mummy for the first time, which is where the word “edge” in my text “Hinagata” came from.

From his interview with Tatsurou Ishii 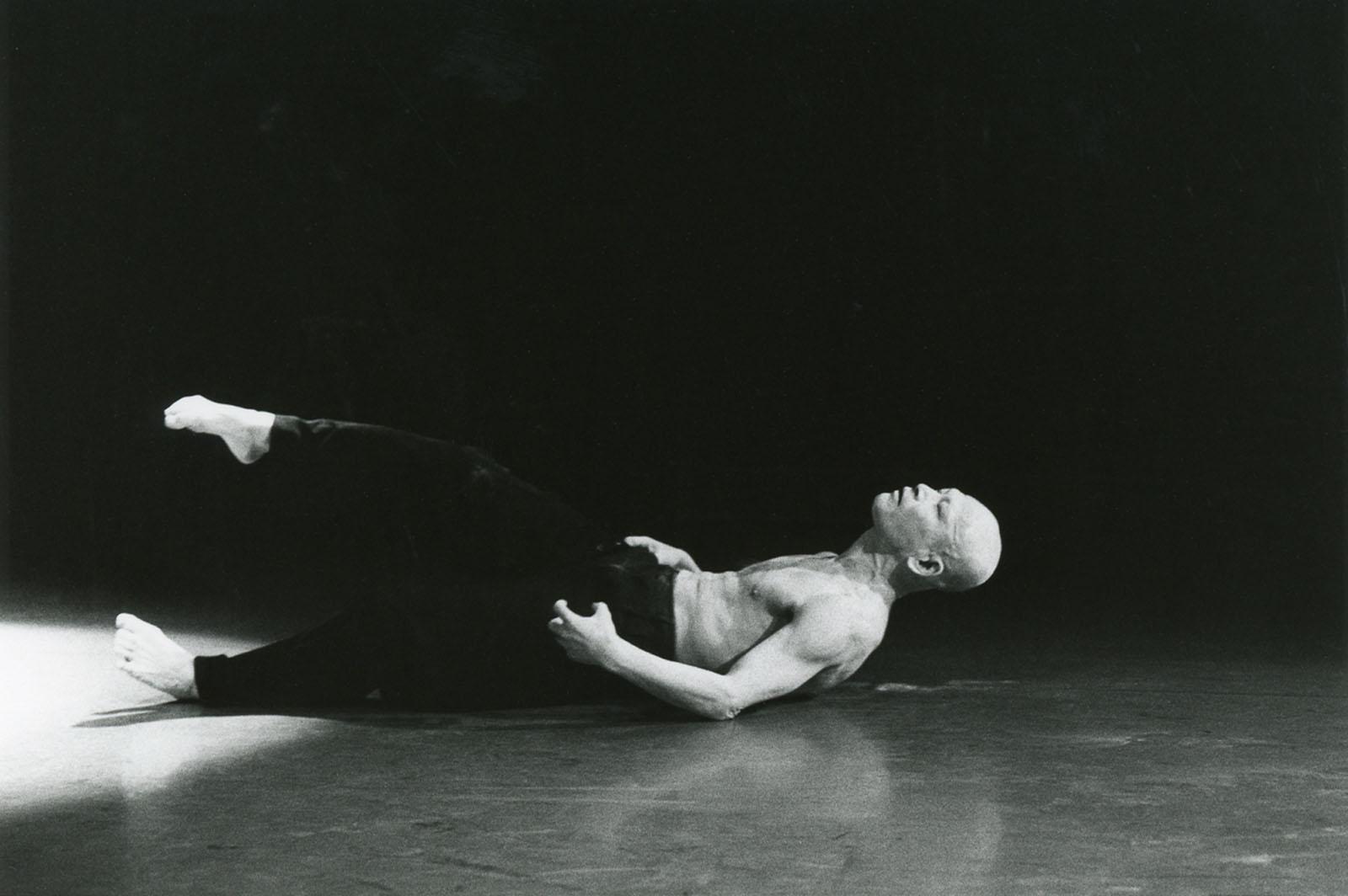 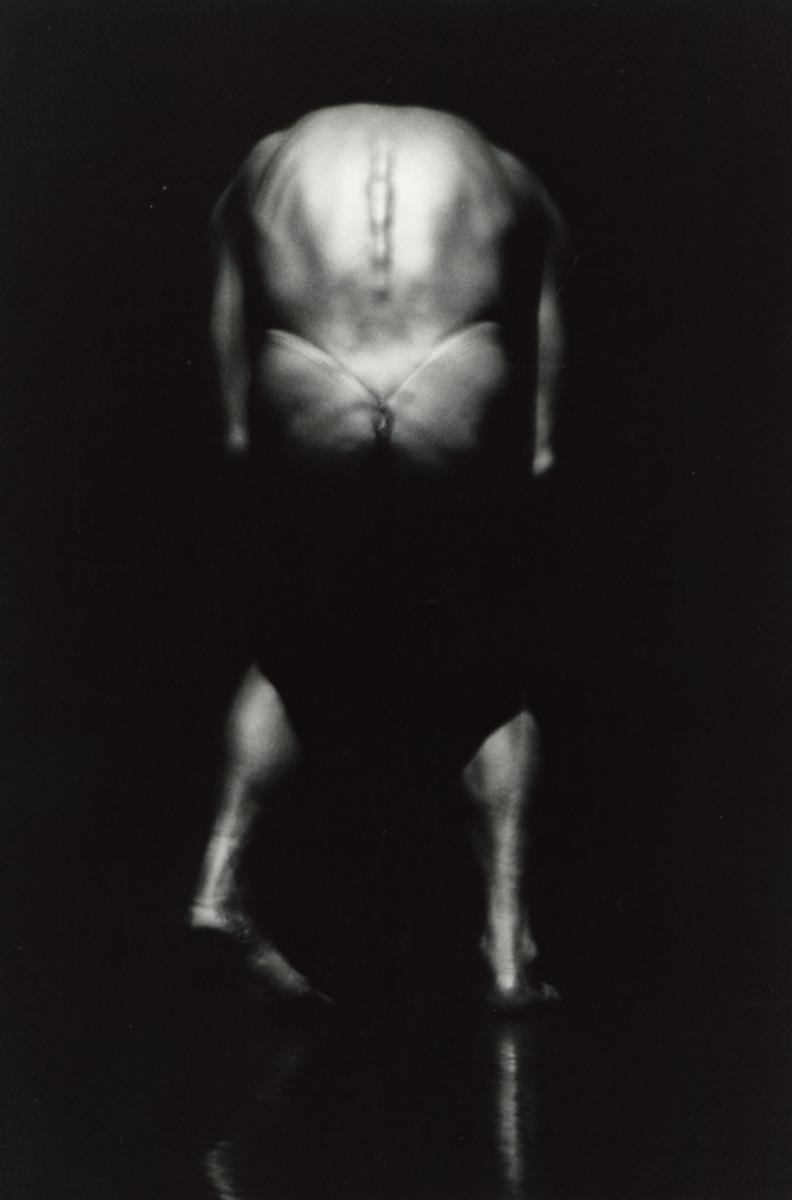 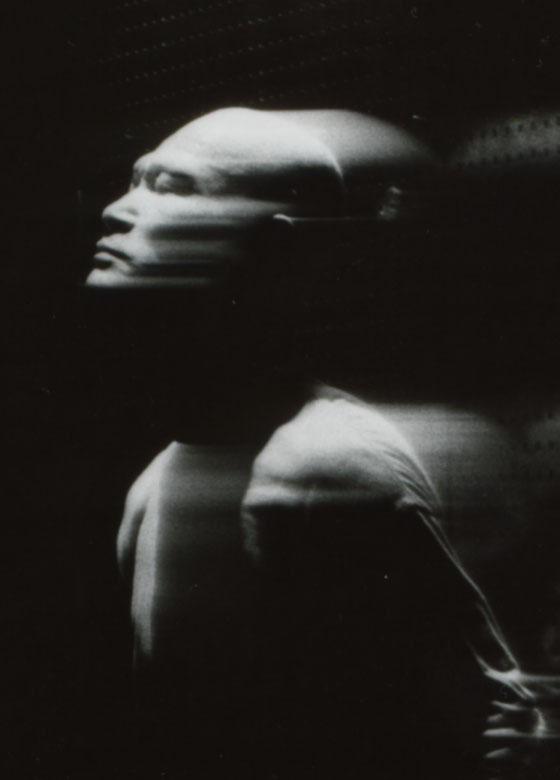 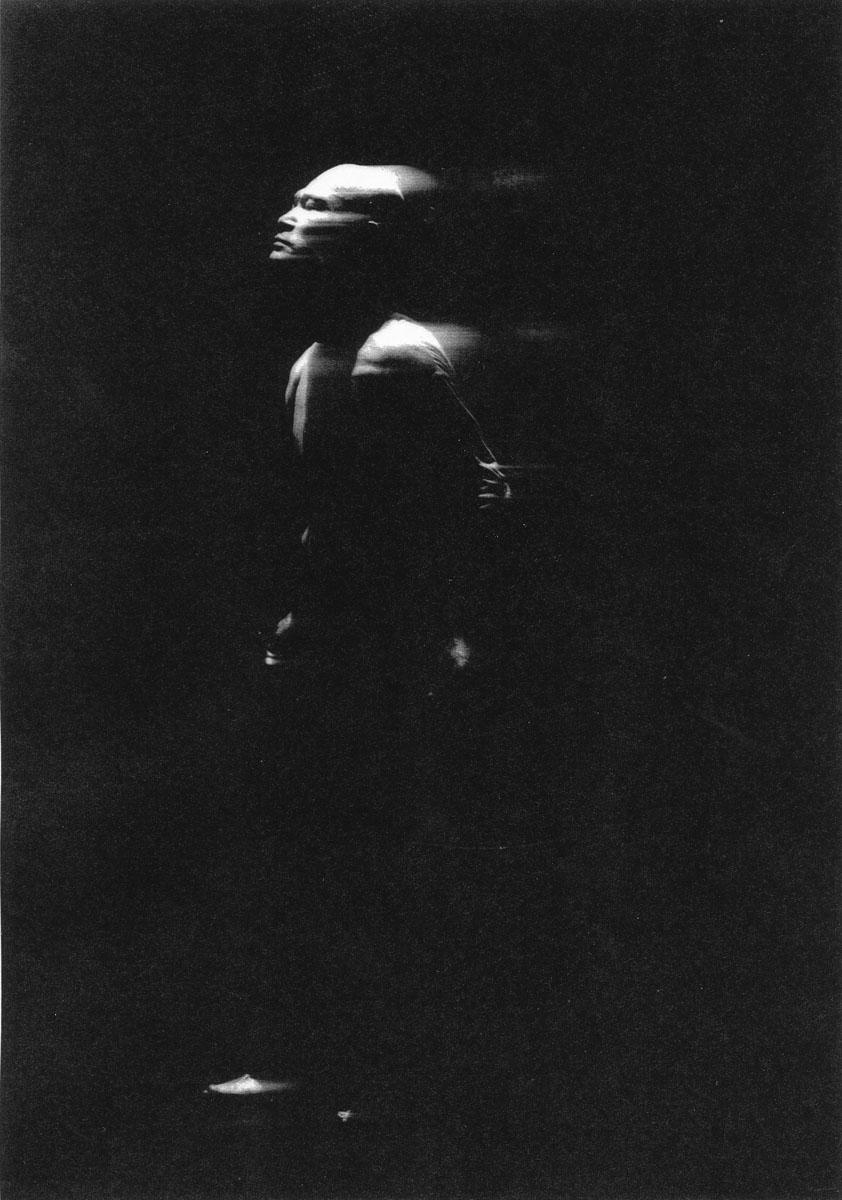