The work (Note: by Ariadone no Kai) was different from Rakuda (*Dairakudakan). It was show-like and tried to have an element of cabaret to it. Hijikata’s works were also cabaret. If I had to say, rather than Tohoku kabuki, it would be better to call it “the Takarazuka of darkness.” Ariadone no Kai had girls dancing the can-can to the “Orphée aux enfers” tune. We performed a work called “Mesukazan” as a series. Hijikata also came to see and said it was interesting. We had an energy. You can see an abundance of naked bodies of girls. That is not to say the nakedness was the selling point, but I’m quite coercive, so I sold this to sports newspapers and weekly publications. At the time “underground” was popular, so they came to cover our performances and there were a lot of people in the audience.

One of them was Tamori, for example.
(Y.O) 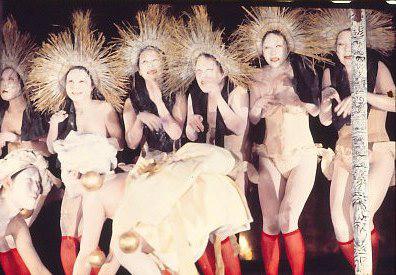 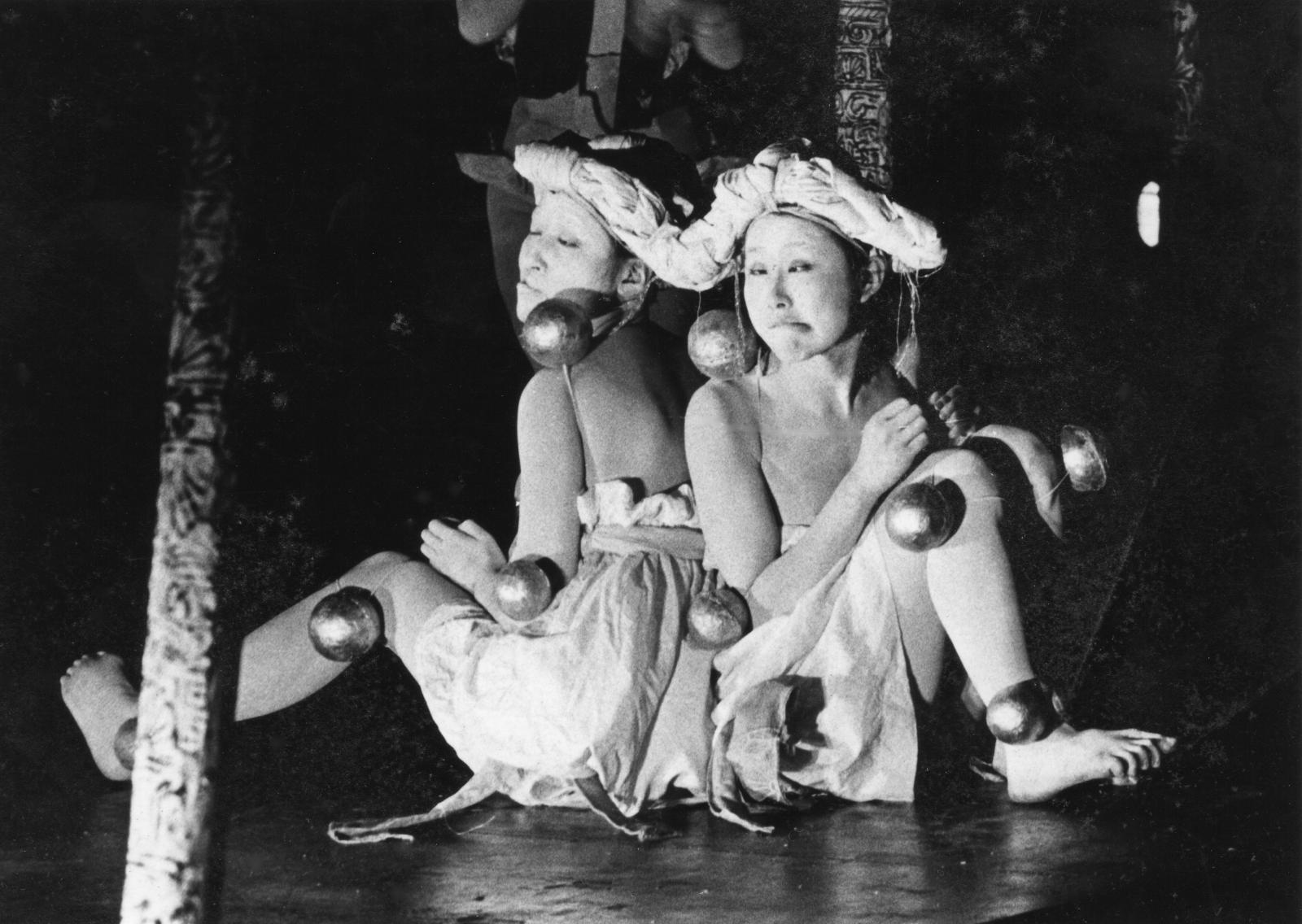 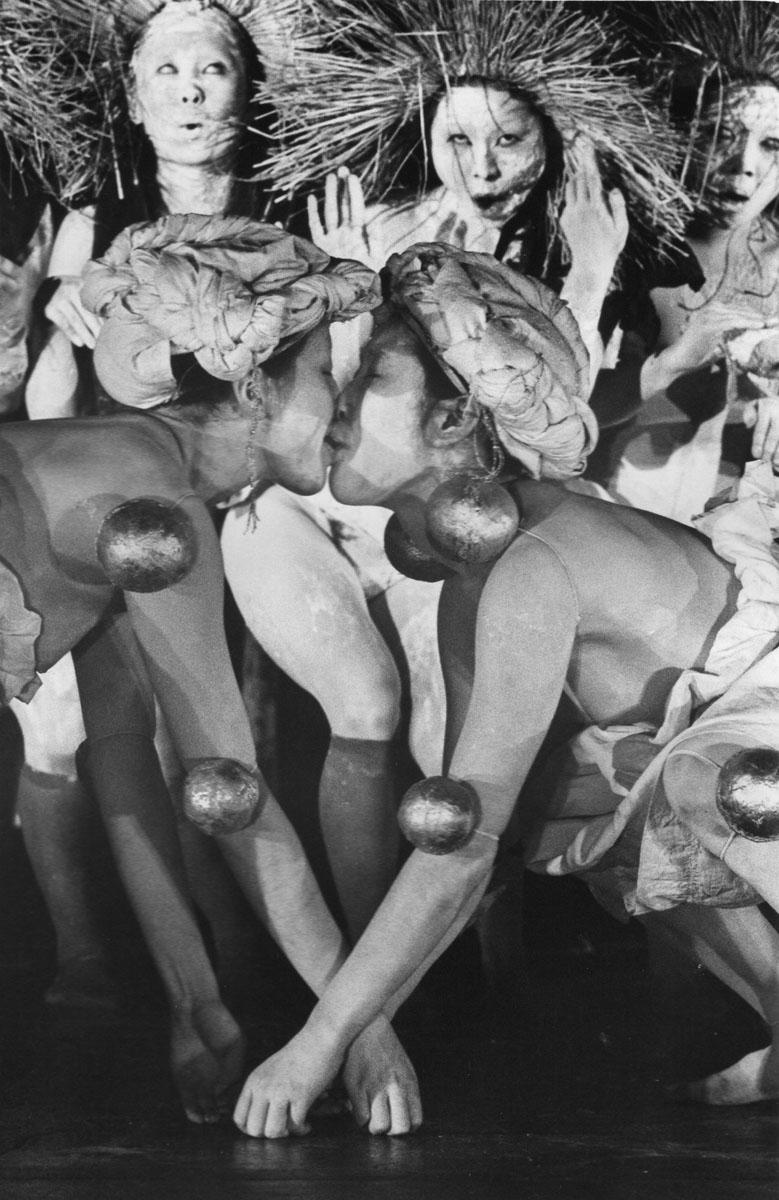