This was a tour in the three Hokuriku prefectures, during which they would go on to perform at many school festivals and live houses. This was the biggest performance for Sebi and Ariadne, and there were signs of getting out of Miira everywhere. In particular, the scene with Carlotta Ikeda as a second where he exudes his weird imagination through Miles Davis' "Jack Johnson" was outstanding. Murobushi's obsession with cabaret as a concept came to the foreground in this performance.

Die WELT ist Ein CABARET "The world is a cabaret" - Be the distinguished foreigner - "The noble traveler". With the two slogans of world DADA in the 1930s as the stepping stones for this trip, 16 dancers will weave a whirlwind of acrobaticism, animism, shamanism and eroticism for two hours on the theme of parade = funeral procession and Lotus Cabaret = a stage that opens to the oriental wheel of reincarnation! 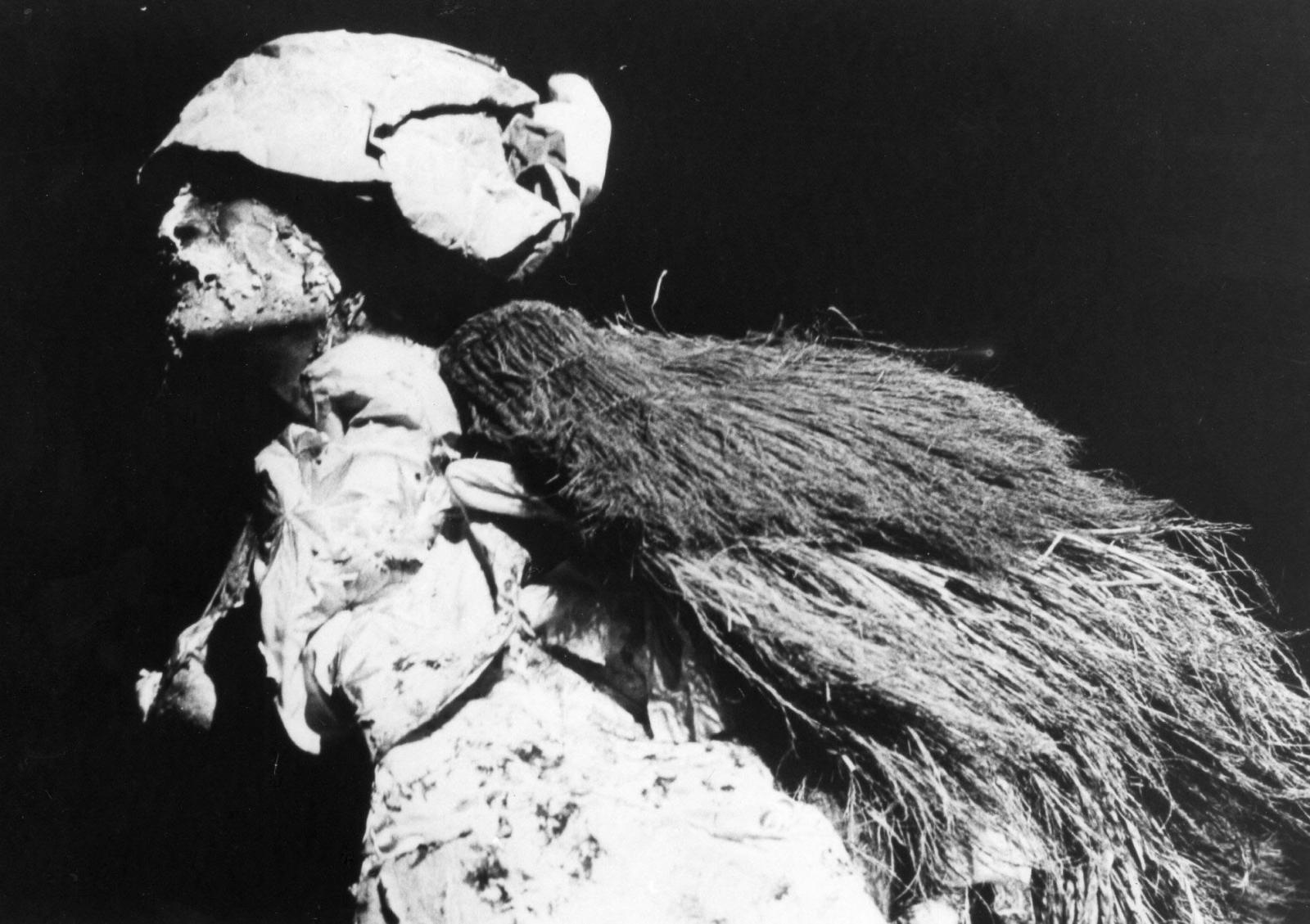 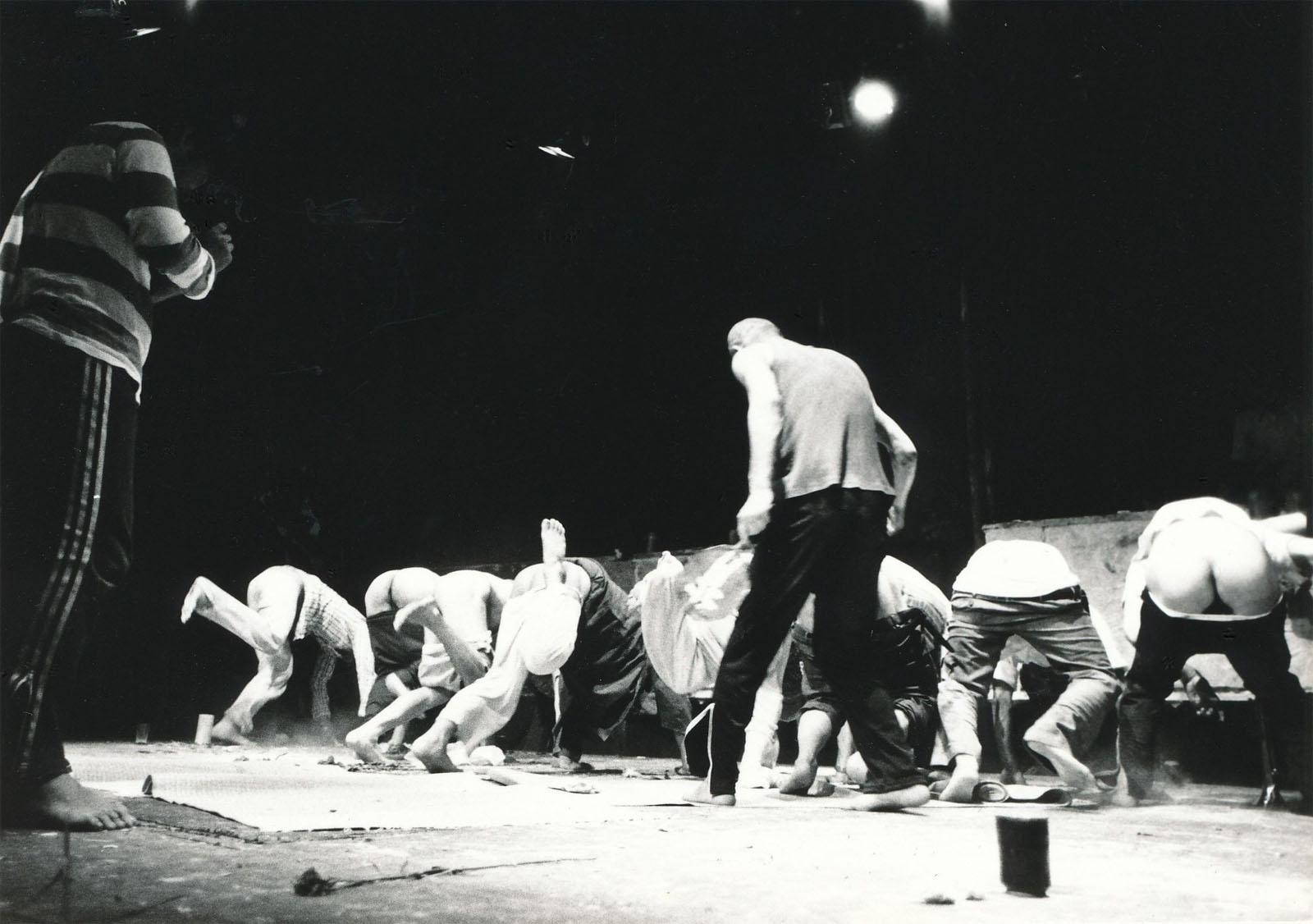 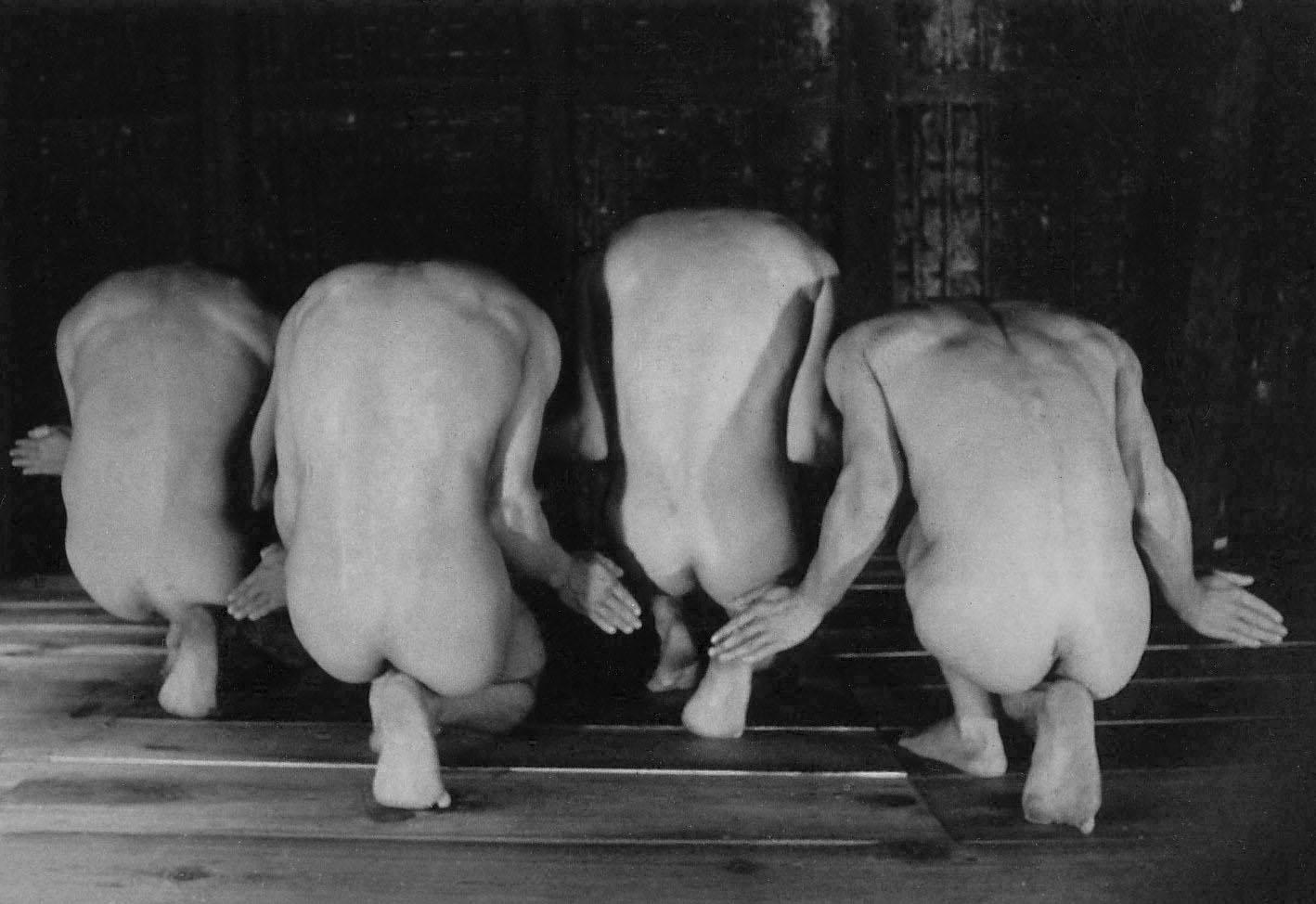 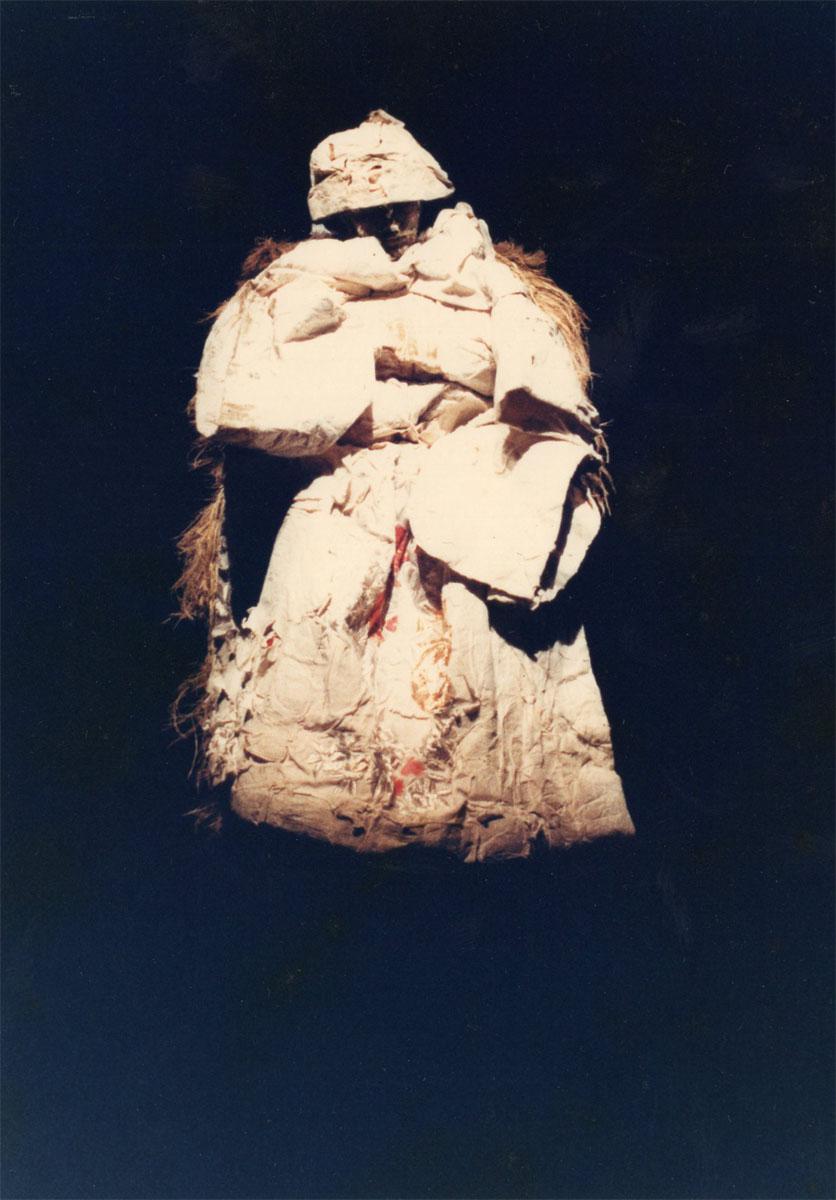 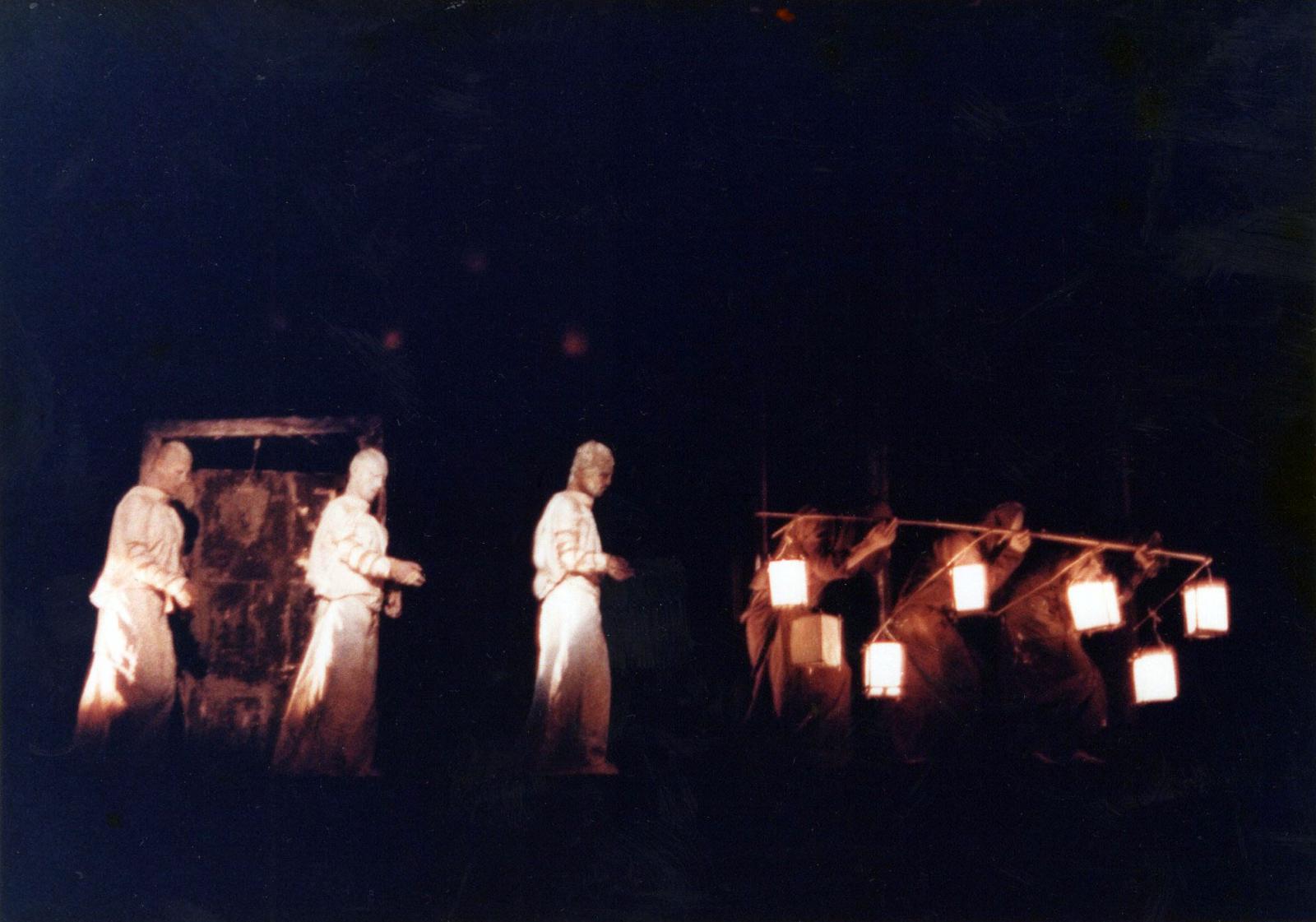 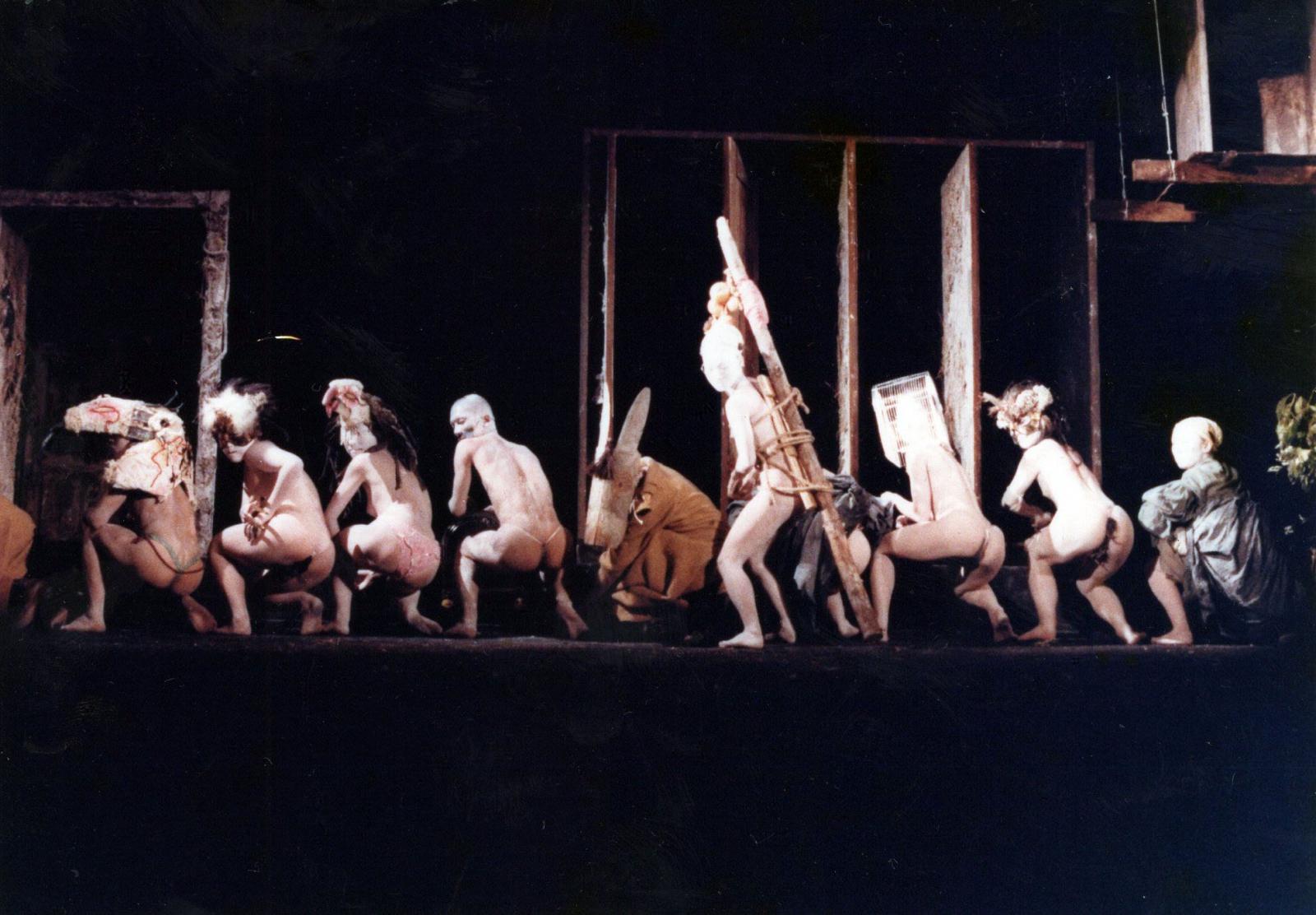 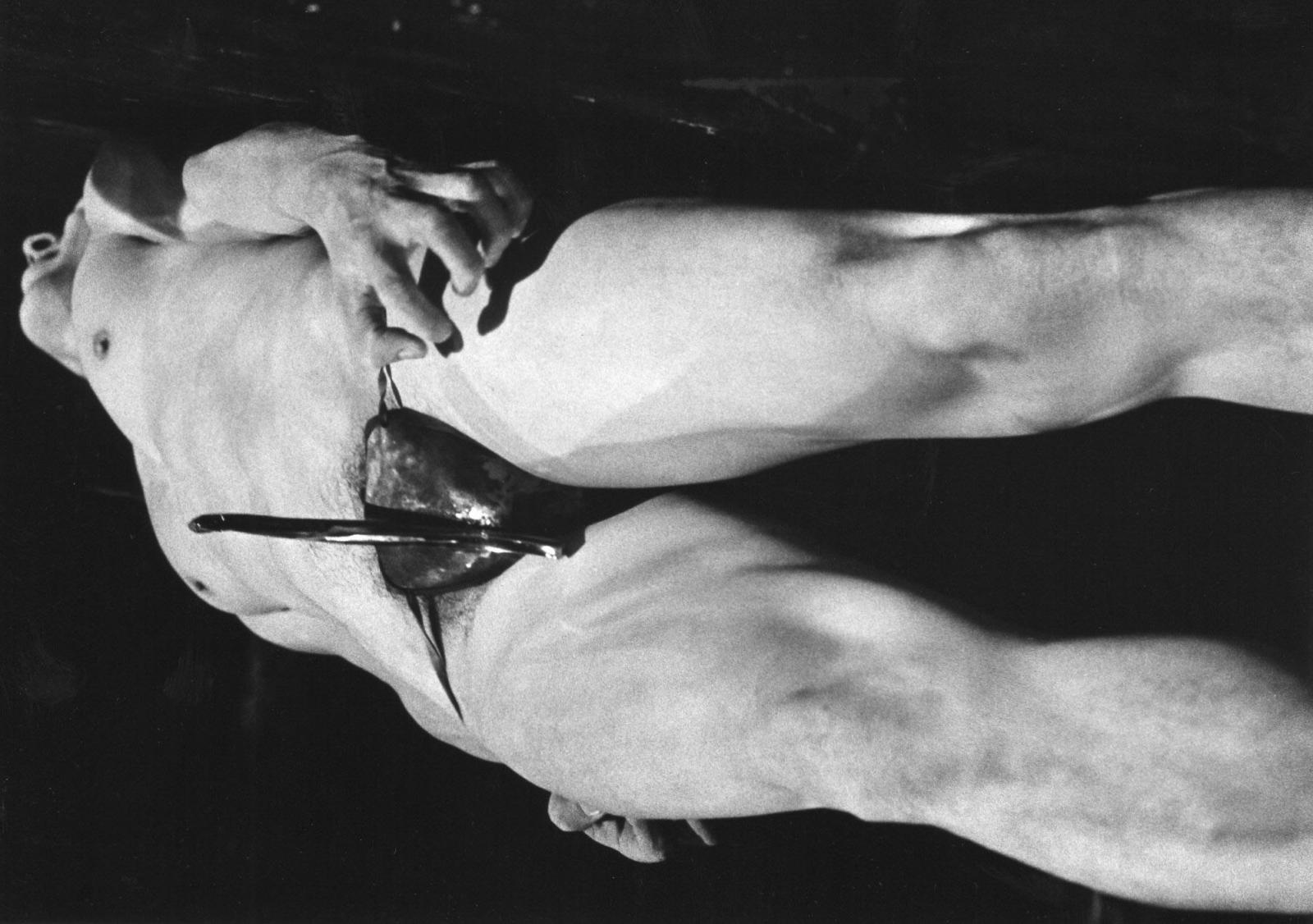 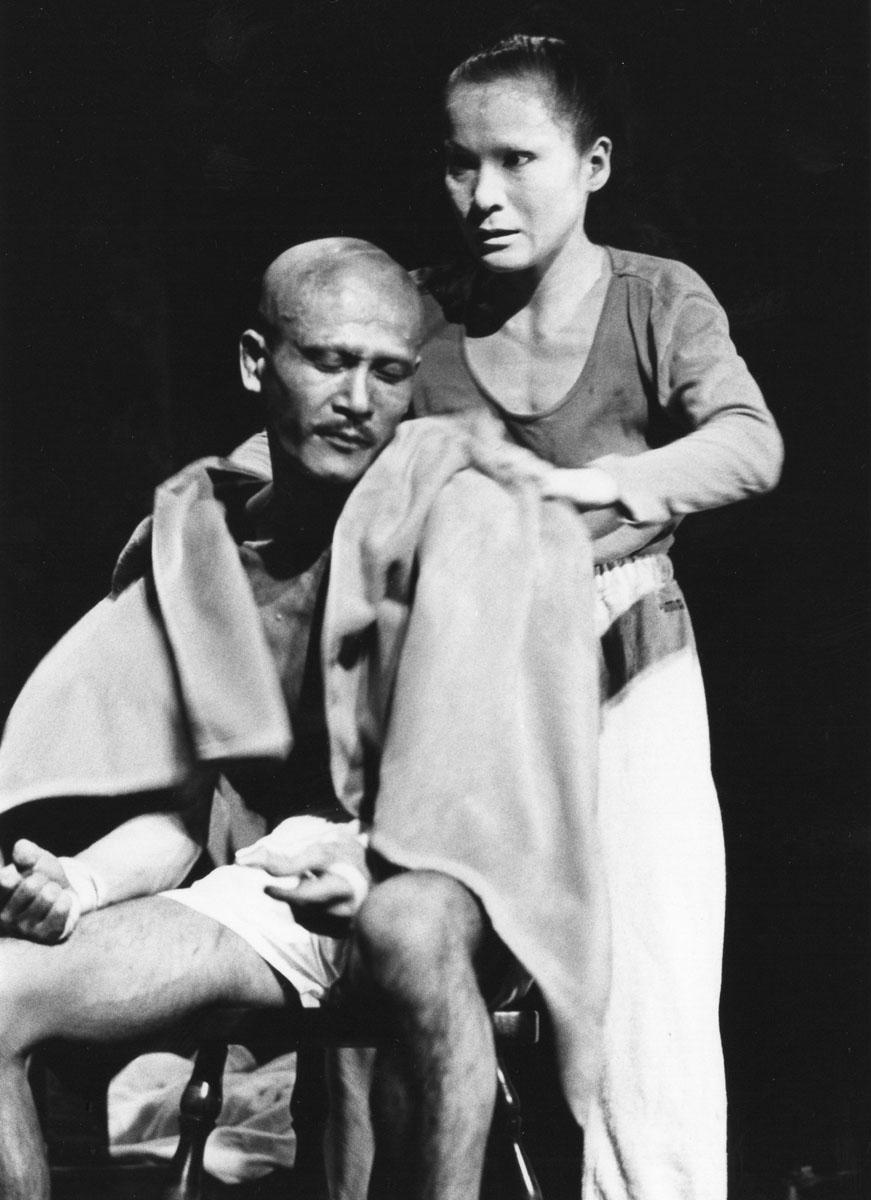 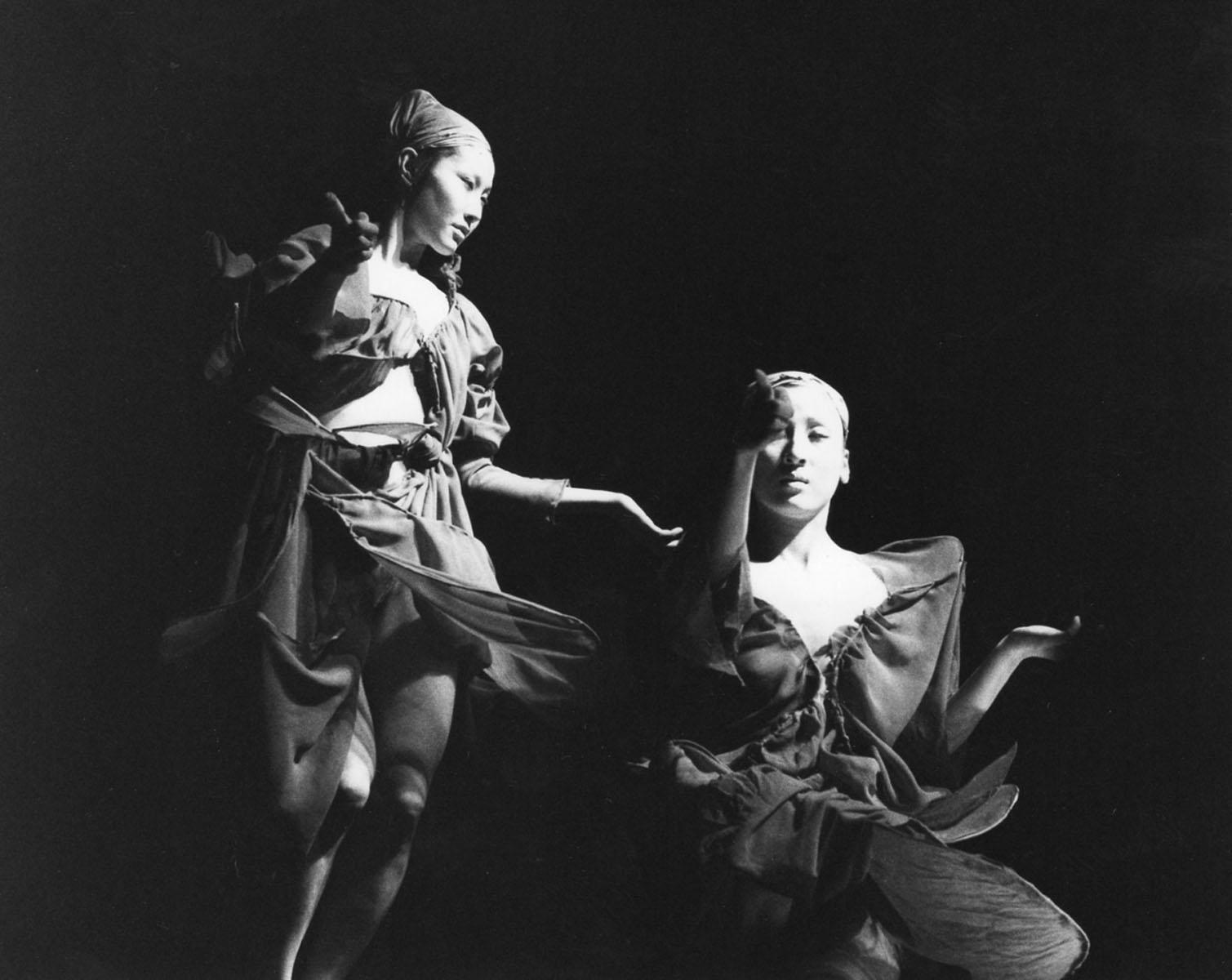 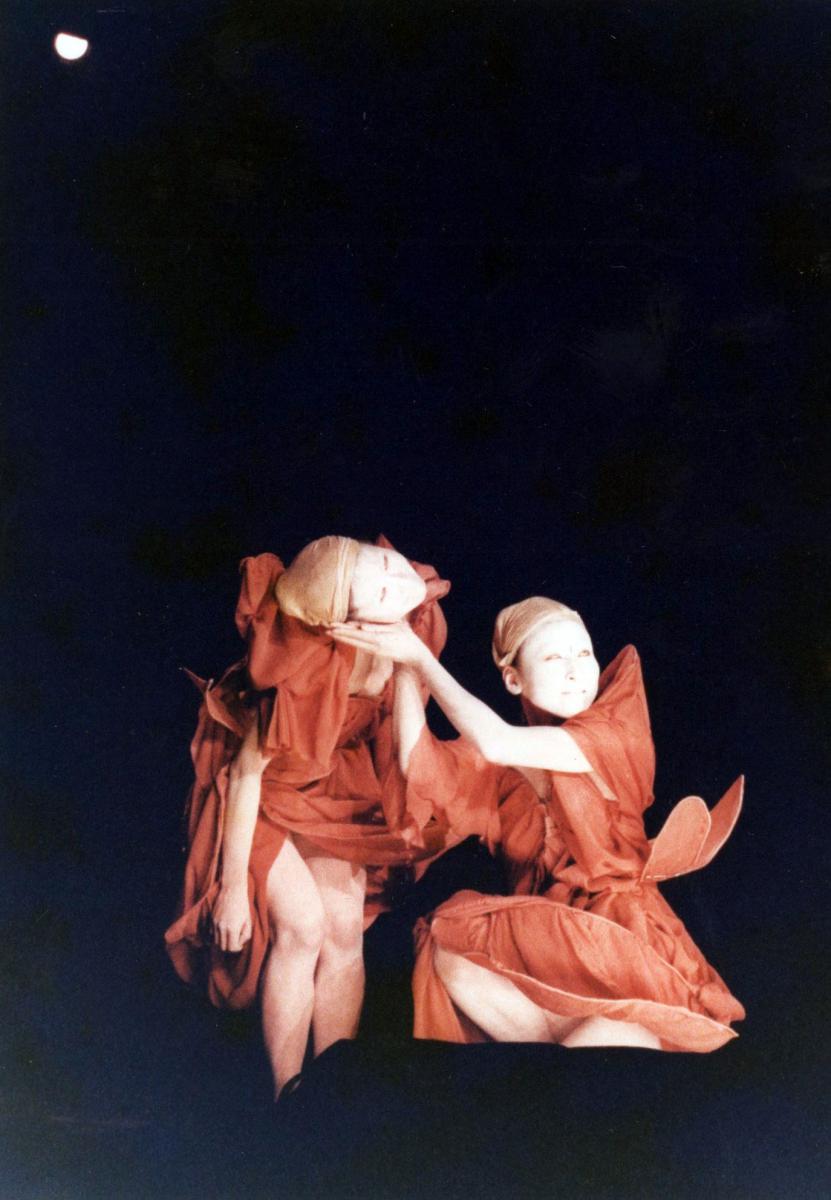 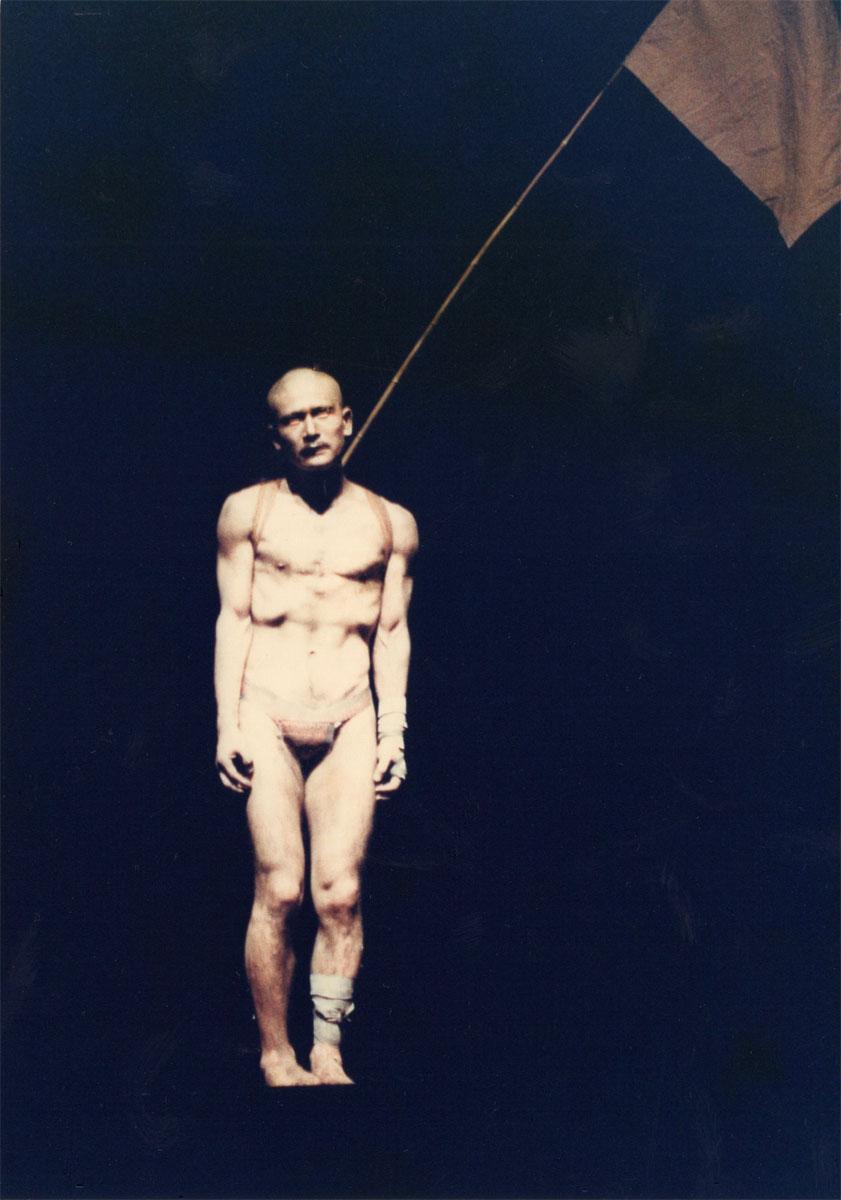 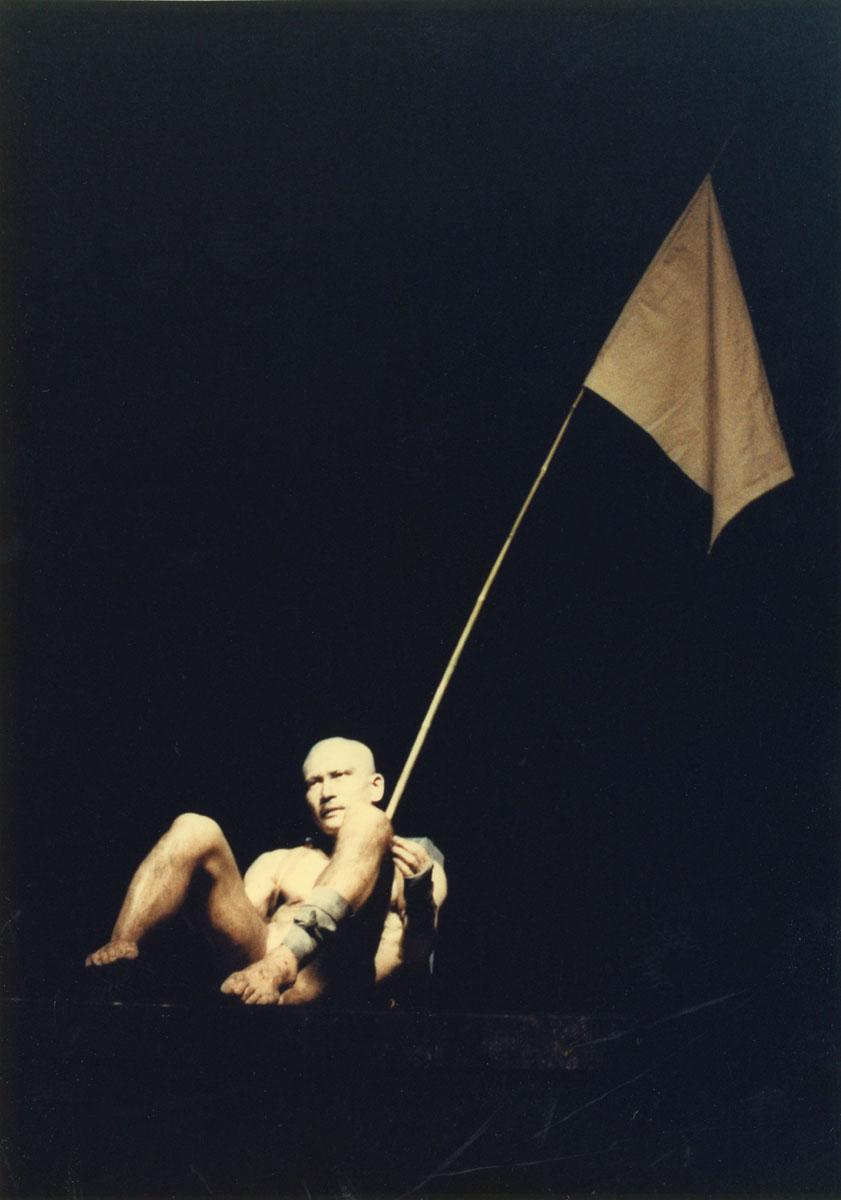 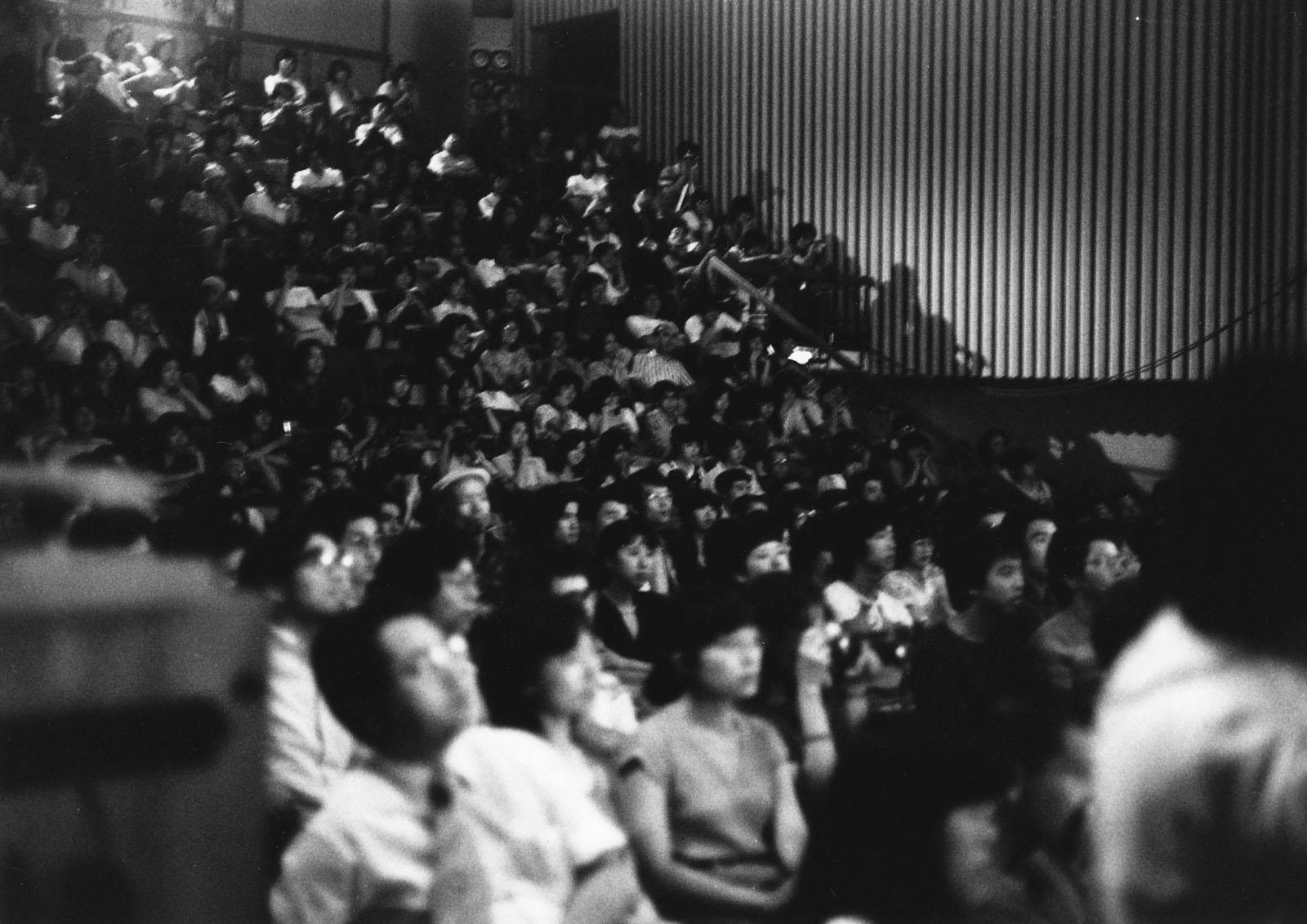 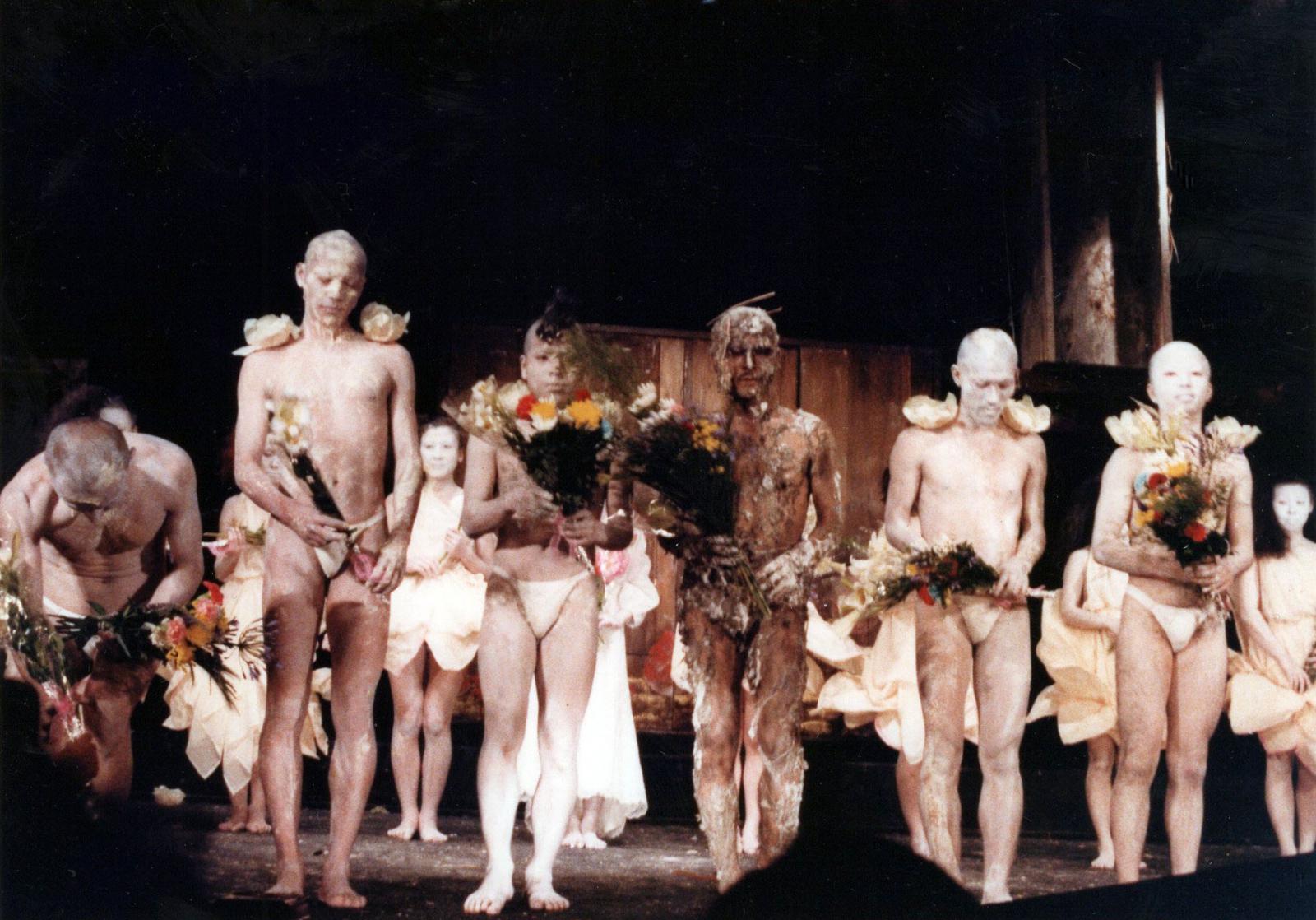 Saint Duke Cabaret or Spasm Toward the Other Shore1979