It started with “Moonlight Desert,” then a cover of “Ghosts” by Albert Ayler, as well as the sound of wind, raw voices, so on from the SE. The panorama of the 80-minute duration was released by Nihon Phonogram as a 2-disc album.

It was as if it was Dairakudakan’s soundtrack. It received good reviews from free jazz fans due to the tremendous energy with the synergy of the performance. It was released as a CD; however, there was not enough demand for reproduction due to the lack of photos printed on the cover and liner notes. As a result, the price of the LP was very high in the second-hand market.
(Y.O) 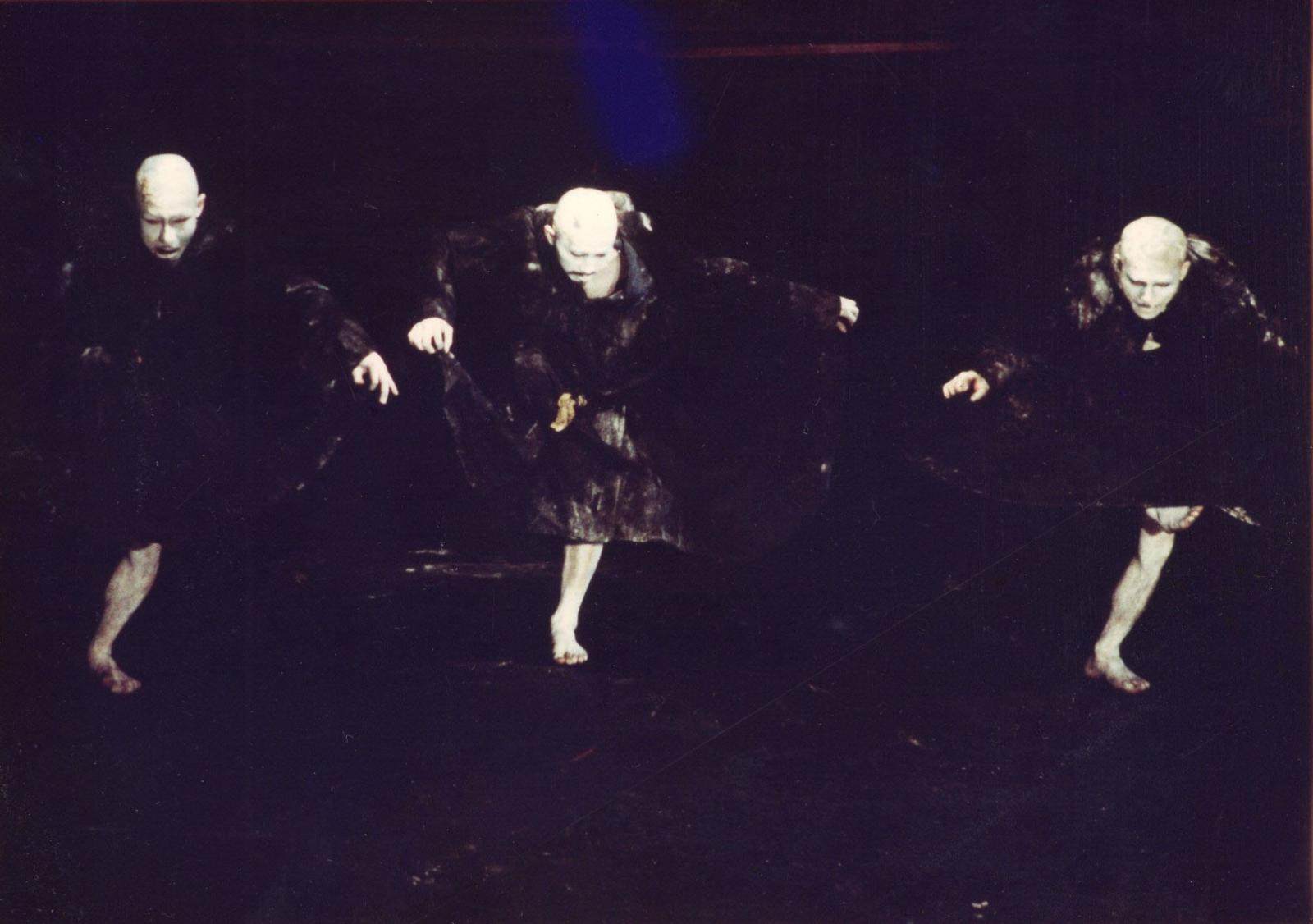 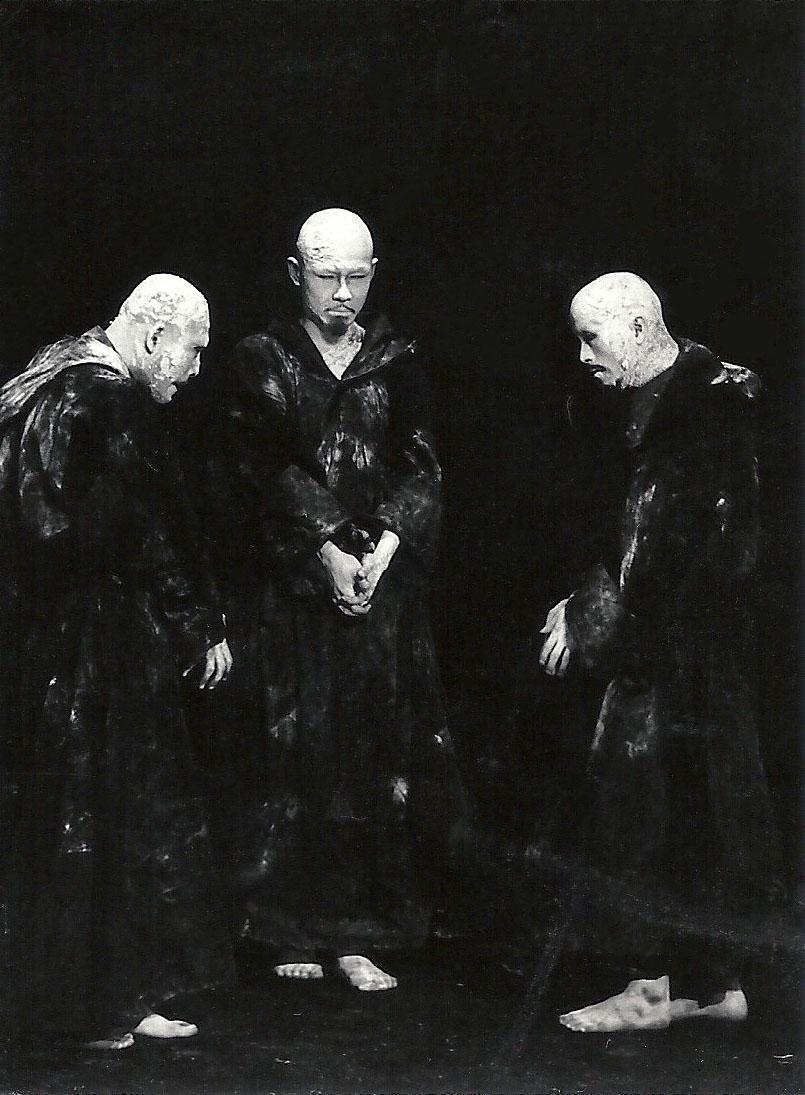 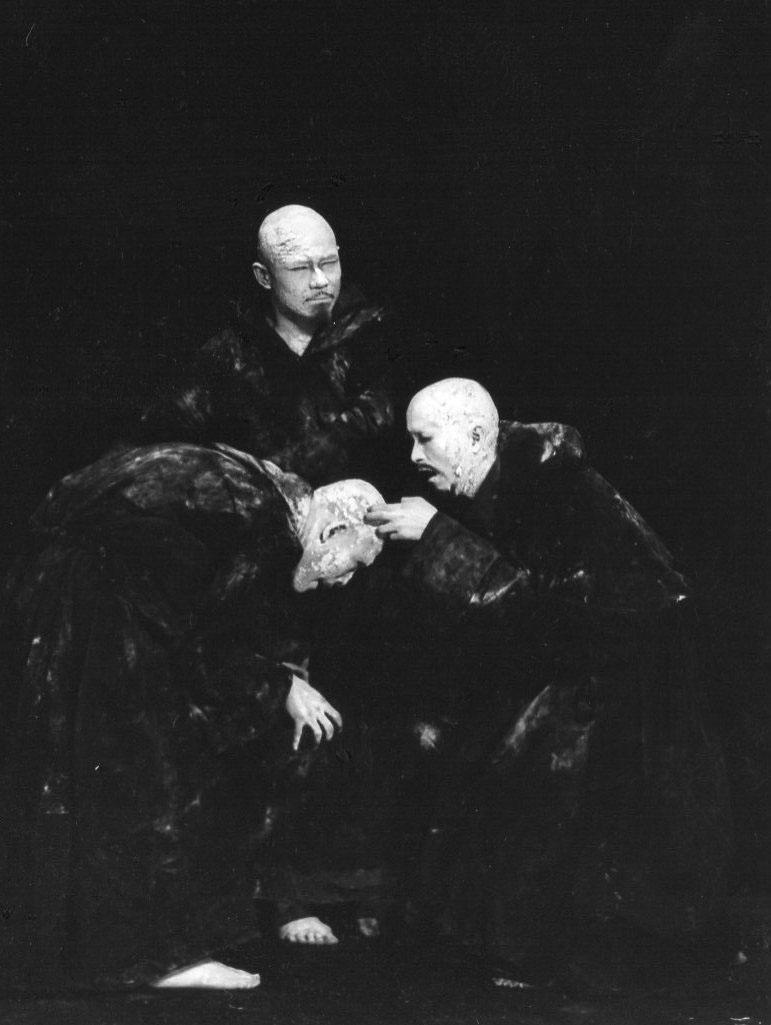 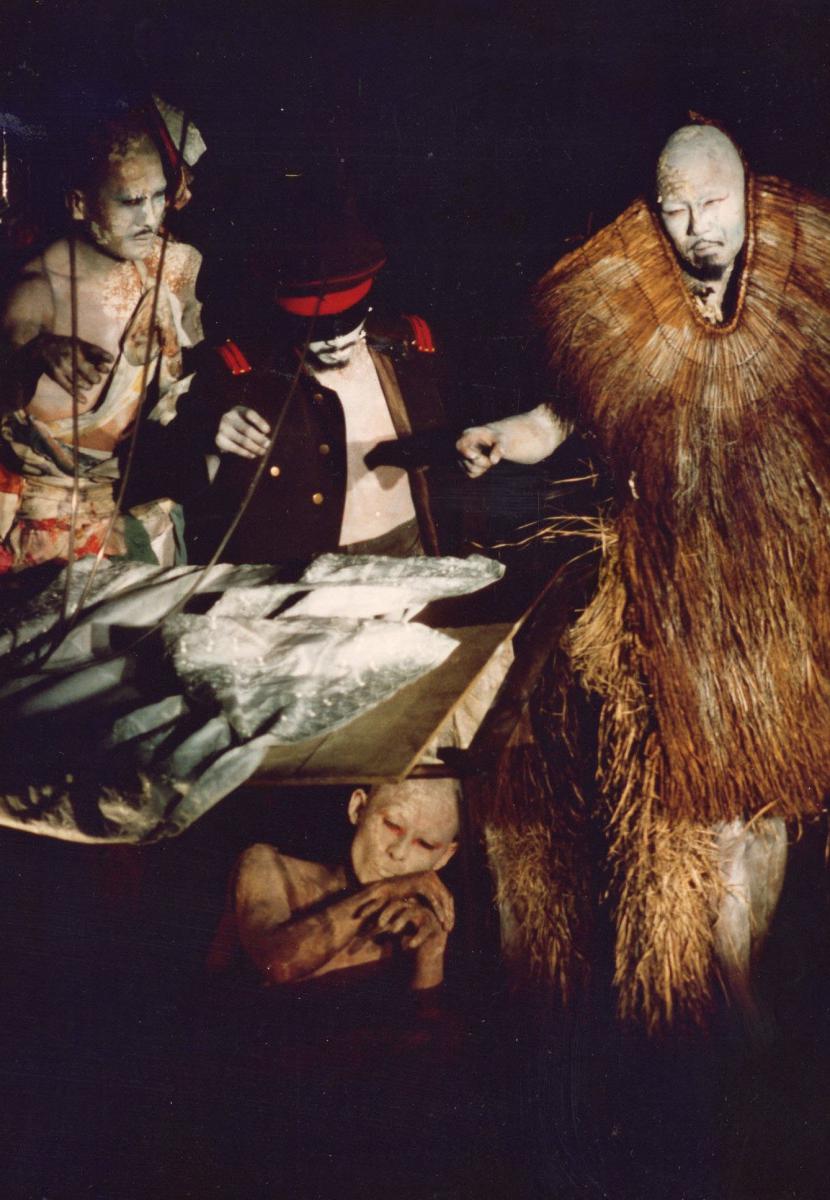