It is Collaboration with InkBoat. They did short creation on 2008, then performed at San Francisco Internatuonal Arts Festival on 2010.

Who will not end up as a skeleton? We appear as skeletons covered with skin, male and female, and lust after each other. When the breath expires, though, the skin ruptures, sex disappears, and there is more than a bare set of bones. Think about it - high and low, young and old, male and female, all the same. Awaken to this one great matter and you will immediately comprehend the meaning of “unborn and undying.”
Have a good look - stop the breath, peel off the skin, and everybody ends up looking the same. Nomatter how long you live, the result is not altered. Cast off the notion that “I exist.” Entrust yourself to the windblow clouds, and do not wish to live forever.

In this world,
All things, without exception,
Are unreal:
Death itself is
An illusion.

Delusion makes it appear that though the body dies, the soul endures - this is a grave error. The enlightened declare that both body and soul perish together. “Buddha” is emptiness, and heaven and earth return to the original ground of being. I've aside the eighty thousand books of scripture and given you the essence in this slim volume. This will bring you great bliss.

Writing someting
To leave behind
is yet another kind of dream
When I awake I know that
There will be no one to read it.
(selections from Skeltons by Ikkyu Sojun, translated by John Stevens, from his Wild Ways) 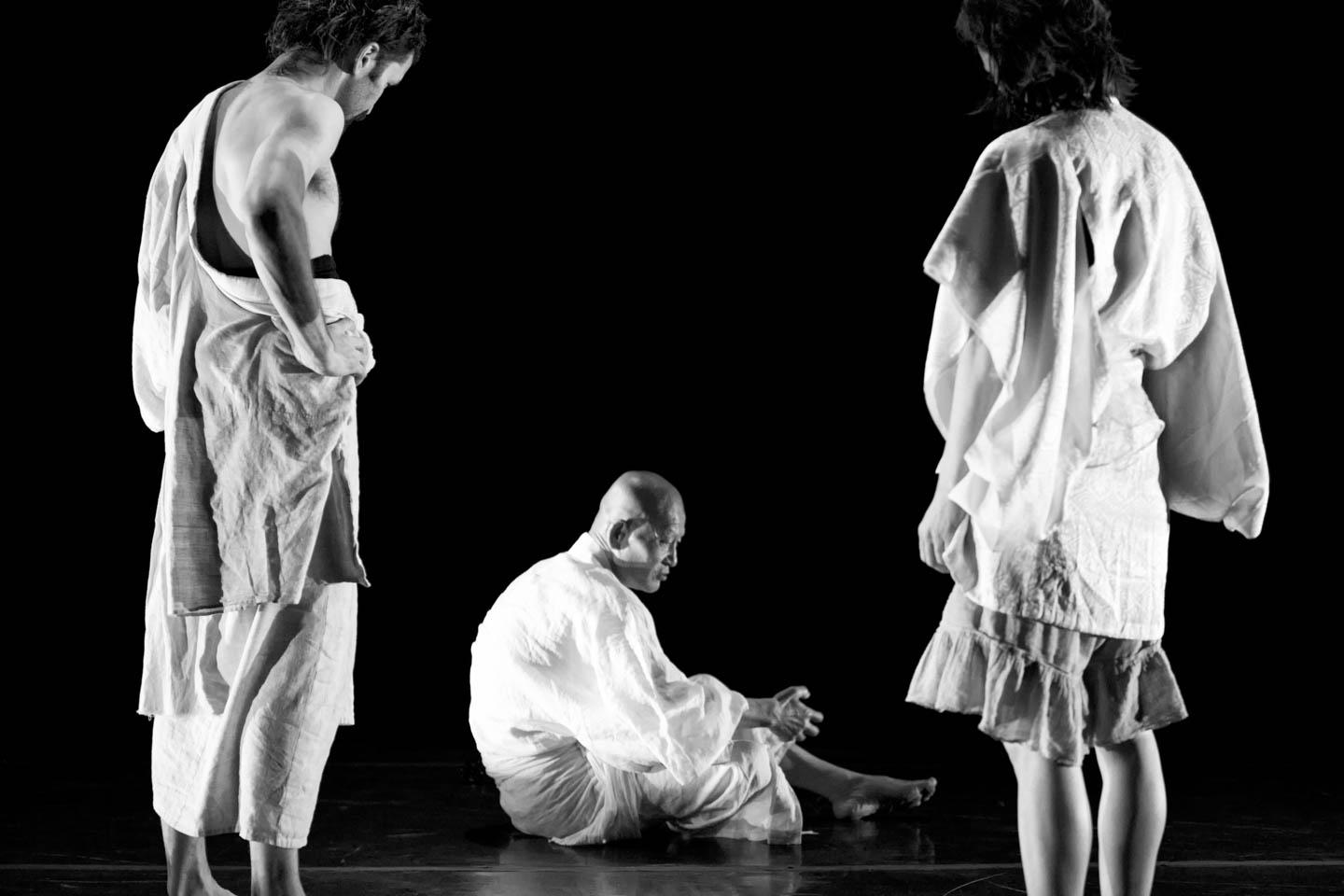 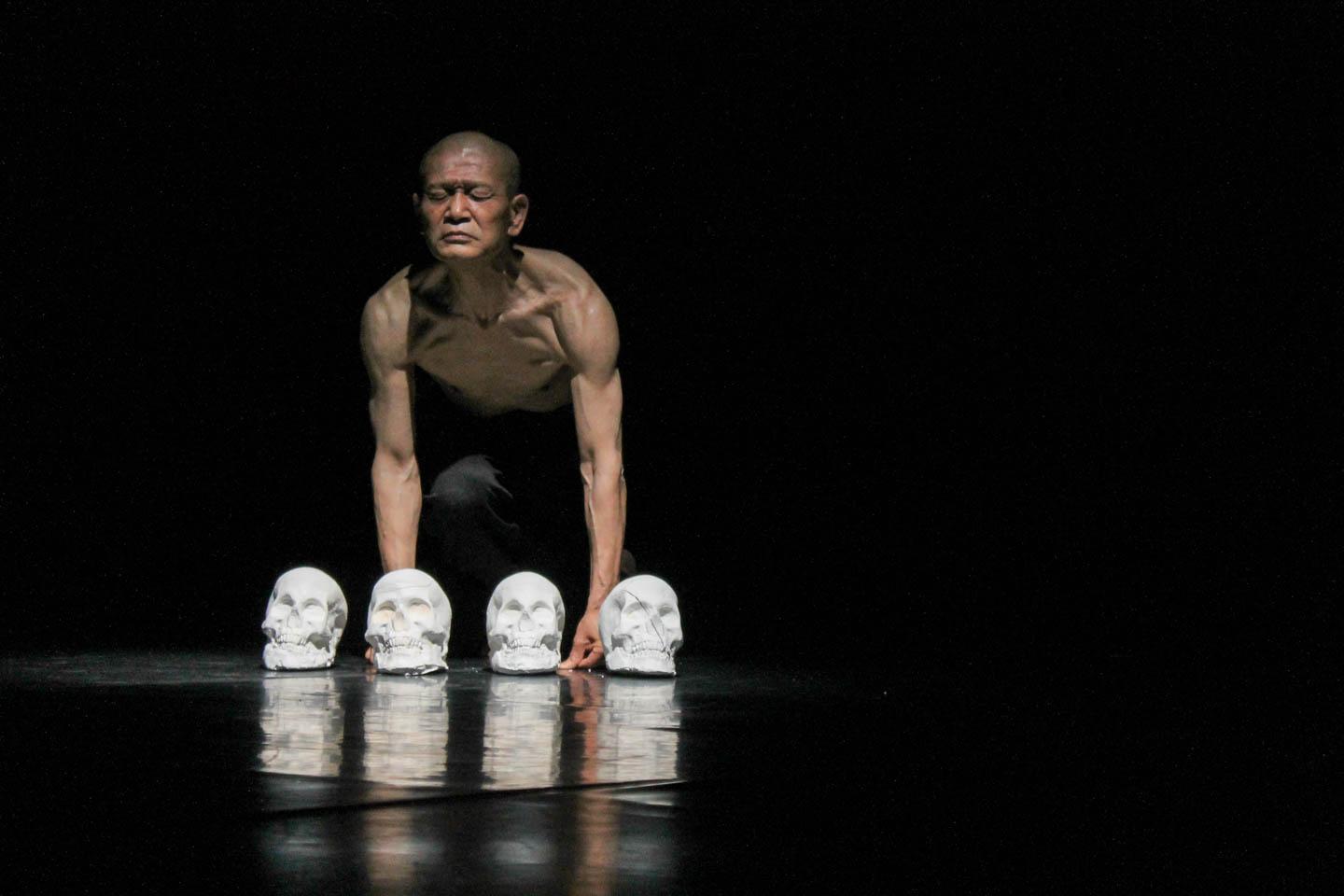 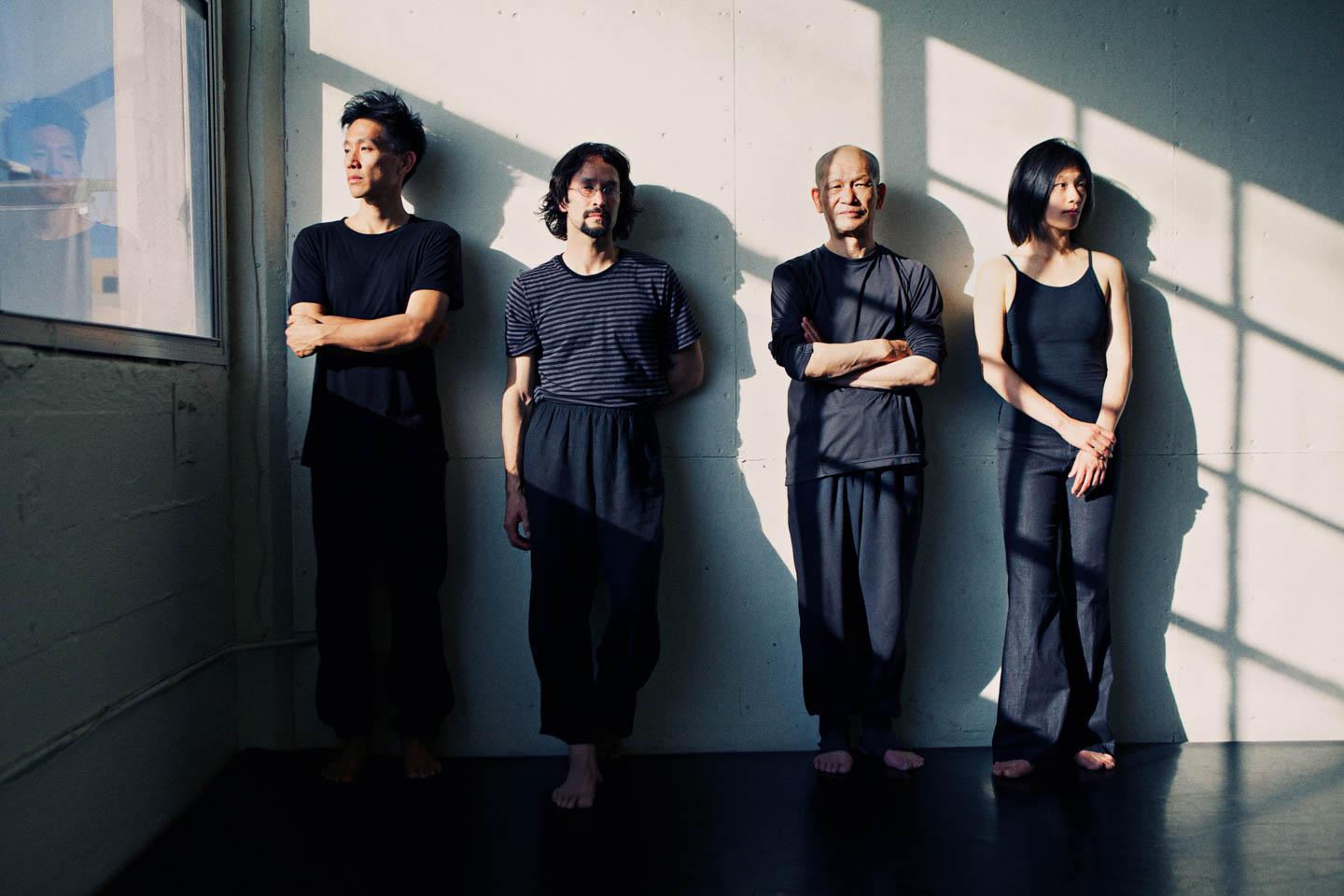