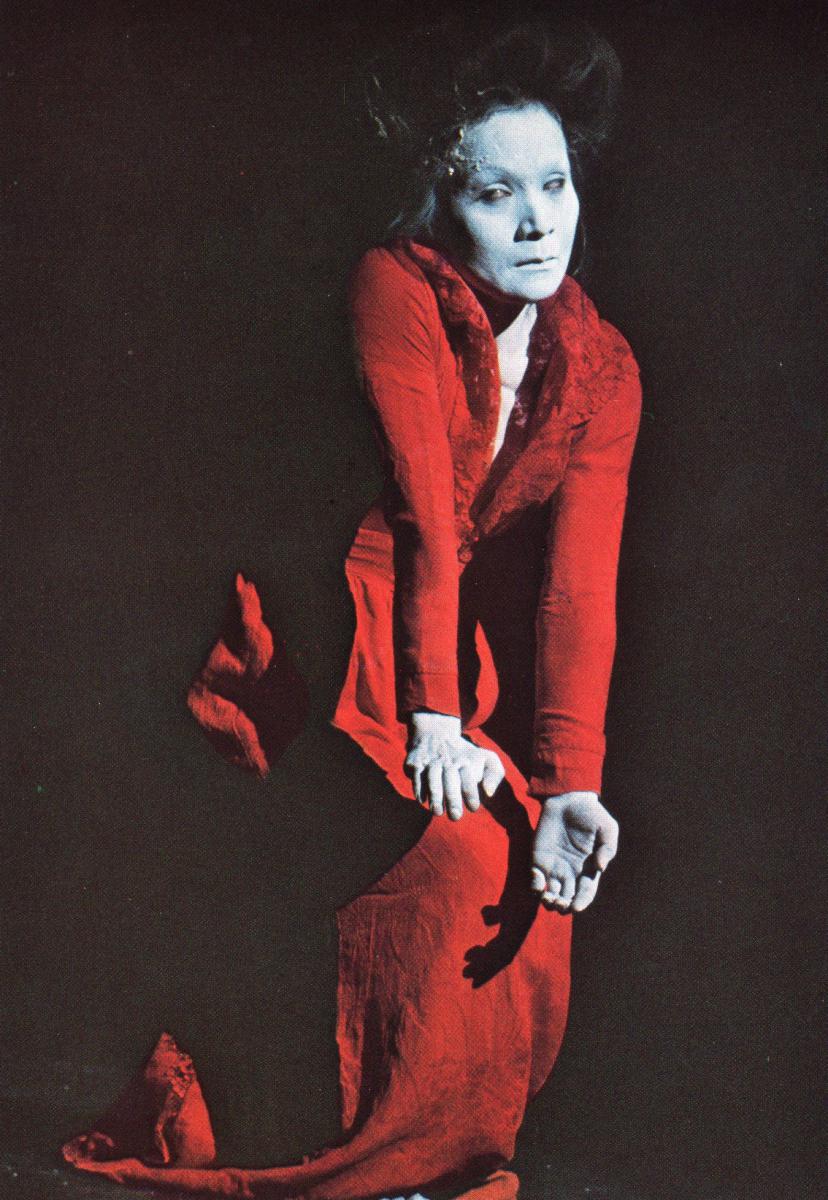 Murobushi always prepared several printings and a uniquely handwritten salutation for each one of his public performances. The same goes for his planning and producing. He preferred to take strategies that opened a new way through renaming a performance’s title even if its contents had no difference: subsequent his projects, such as Sansyu or Ko Murobushi’s theater for instance. The project Arc is one of them. The word Arc originates from the artist Natsuyuki Nakanishi’s personal exhibition, Tangent Arc, that was held at Galerie Watari (currently called the Watarium Museum) in Jingumae, Tokyo, in 1979. It is likely that Murobushi had heard and witnessed Nakanishi’s work before the opening of the exhibition as they were close friends; later, Murobushi decided on the starting point of his work with “arc” as a motif. Murobushi’s first encounter with Nakanishi, who was also close with Hijikata, was long before that. When Murobushi was a student at Waseda University, he and his friend—

Started a project where each of us put objects or artwork into a bag to send by mail, as postal art was popular at the time. And we used that project as an excuse to go see all kinds of strange people. I went to see the pornographer Shojiro Shimizu (note: also famous under his pen name, Koji Kurumozawa) and the jazz critic Jinichi Uekusa, asking them to put something in the bag for the project. I made a flag with a chipped red sun on it at a flag store and sent it to Yukio Mishima. Everyone had a feeling that Mishima was going to die at that point. I was surprised when he entered Ichigaya, but I also thought, “Oh, he did it”. Later I sent a chipped-sun flag to Nakanishi, who was the art director for Hijikata’s Revolt of the Body. That’s when Nakanishi told me that I shouldn’t do that sort of crude thing. I think he thought that it was intended to be something anti-Expo (held in Osaka in 1970). He remembered that he said “How about going to Hijikata’s studio, rather than doing that kind of postal art thing?” to me.

Murobushi’s resonating with Nakanishi’s work actually occurred before his experience of Hijikata’s work. It was from High Red Center, comprised of three main members—Nakanishi, Jiro Takamatsu, and Genpei Akasegawa—who held elegant but at the same time extreme and radical events (Their group name comes from the initial character of each of their last names: High (taka) from Takamatsu, Red (aka) from Akasegawa, and Center (naka) from Nakanishi). Murobushi evaluated their actions as “highly provocative experiments”.