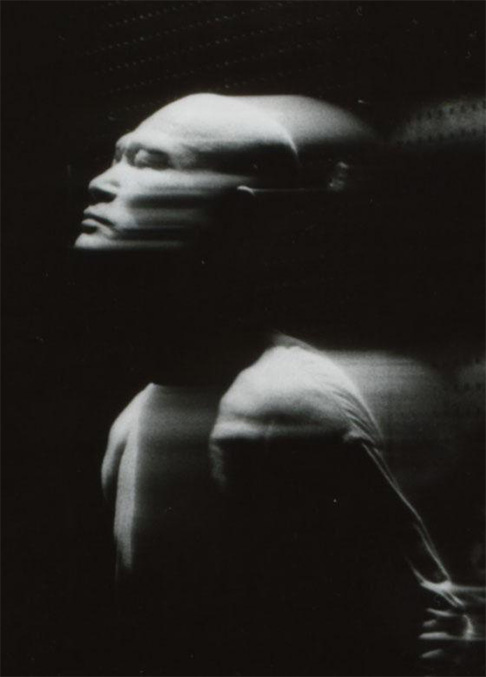 Born in Tokyo (Japan). Ko Murobushi is one of the most well-known and acclaimed Butoh artists in the world, and is recognized as a leading inheritor of Tatsumi Hijikata’s original vision of Butoh. He studied with Hijikata in 1968, and after a short experience with Yamabushi mountain monks, he established the Butoh group “Dairakudakan” together with Akaji Maro and several others.

In 1974, he created the Butoh magazine Hageshii Kisetsu (La saison violente) and founded the all-female Butoh company “Ariadone,” which he then continued to produce and choreograph for.
Two years later, he founded the all-male Butoh group “Sebi”. Through a co-production of the two groups, he brought Butoh to Europe and contributed to the recognition of Butoh in Europe. Le Dernier Eden - Porte de l’au – delá proved a success in Paris in 1978, followed by an extensive tour around Europe with “Ariadone” in 1981-1982.

From 1985, Ko concentrated on duo productions for several years and toured around Europe and South America.

In 2003, he established his own unit “Ko & Edge Co.” This unit presented the “Experimental Body” series, which searched for “edge” in a physical way.

Ko was also in great demand as a workshop facilitator. Through his workshops, many dancers became inspired to find their own ways of dancing.

Ko’s last solo performances are called Ritournelle and Faux pas. His last duo performance with Bartabas is titled Le centaure et l'animal, and his last choreograph Enthusiastic Dance on the Grave. These works brought Ko on various world tours and left their audiences with strong impressions that opened new ways of thinking.