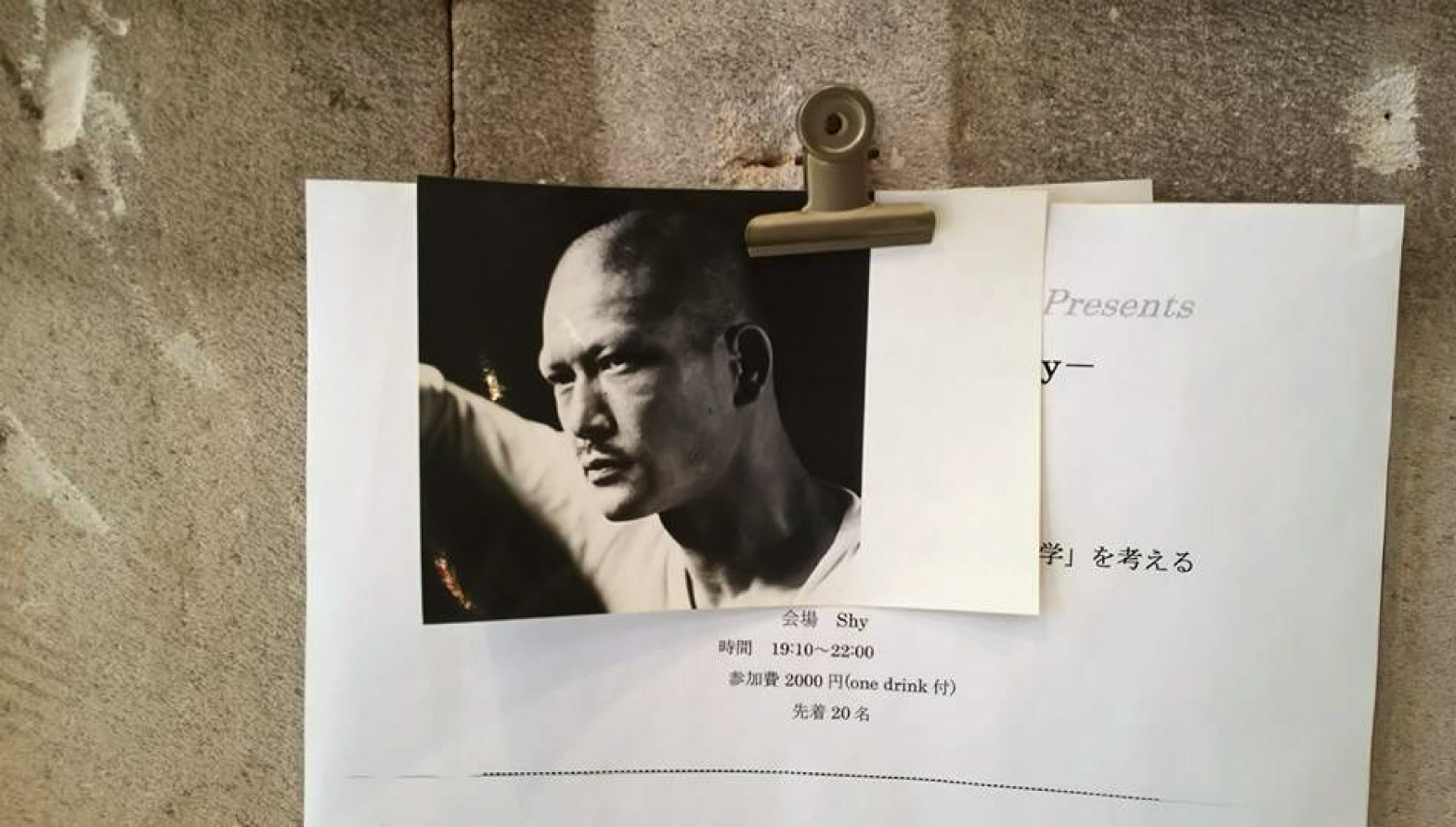 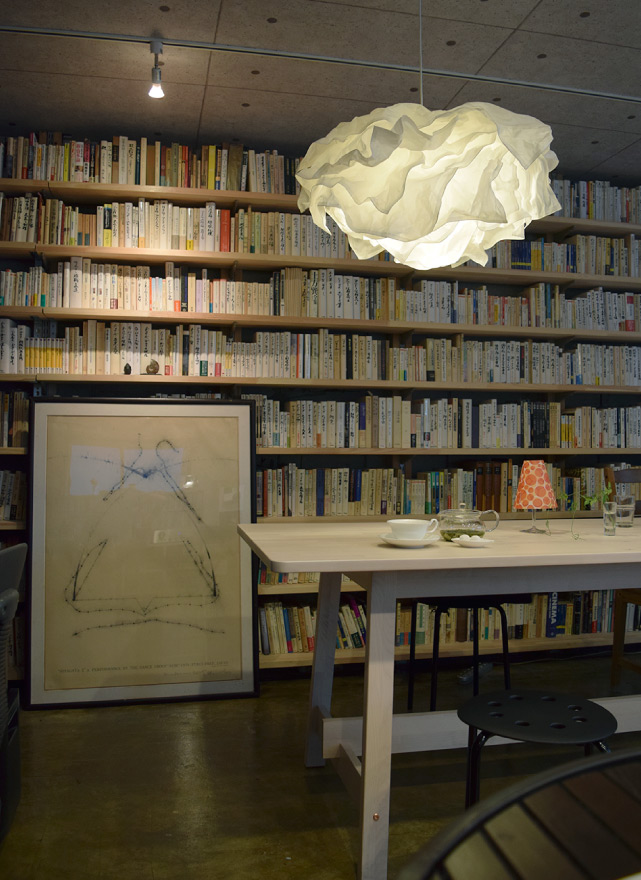 The Ko Murobushi archive café “Shy” is a space dedicated to books and materials on Ko that opened in March 14, 2016, in Shinjuku, Tokyo. In addition, study sessions based on “Murobushi research” by researchers from Japan and overseas are held, and information continues to be circulated.

In 1981, Ko Murobushi opened the cabaret theater “Shy” on Killer Street in Aoyama, Tokyo. At first, I didn’t know the reason why he organized such a place. But when I connect fragments of conversation we have exchanged, I can somewhat guess now what he had wanted to do.
For example, during the 1910s and 1920s, there was a bookshop called “La maison des amis des livres” where Joyce, Valery, Benjamin, Breton, as well as Eisenstein and Cocteau used to gather. In Japan, from the end of the 1960s to the mid-1980s, numerous festivity spaces occurred from various movements. Unfortunately, from Tatsumi Hijikata’s death in 1986 that acted as a cue, many movements started to subside.
As a counteract, Murobushi attempted to open a place and space where such movement would be organized. For example, Diaghilev, promoter of the art magazine “Art World” and founder of Ballets Ruses, was a person who served as a tying point, but at same time, was a central figure who created a kind of magnetic field. To create a space where people can gather and connect to certain people, at a certain place, and develop their views and sense of the world—perhaps that is what Ko had wished for.
There is a certain feeling of optimism as we look at a simple chronology to understand the past. But that feeling is unfounded. Things from the 1920s and 1930s, and even from the 1970s to 1980s, are already deeply covered with layers of ancient history.
It is the year 2016 and Ko Murobushi is already gone, but together with those who have the desire to carry on his plan and will, a small Archive has opened in which the books that developed his body and resolve towards the world are contained.
Both of the two major war eras took place in the 1920s and 30s, and with the present being far from the 1970s and 80s as well, in the midst of an inclination to deny the diversity in looking at the world and a tendency to standardize oneself through something like a closed sensitivity, I hope this Archive can be a cicerone of transportation that easily crosses over to outside of the territory. 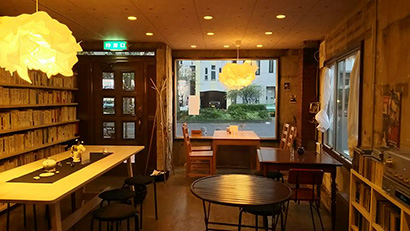 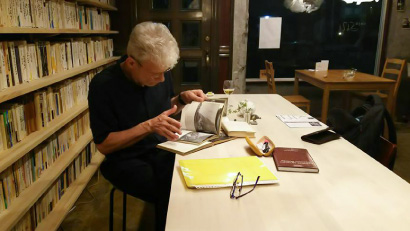 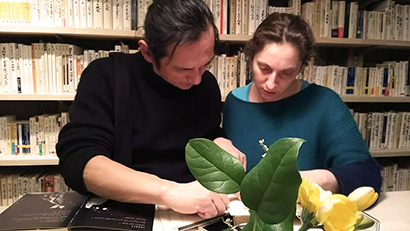