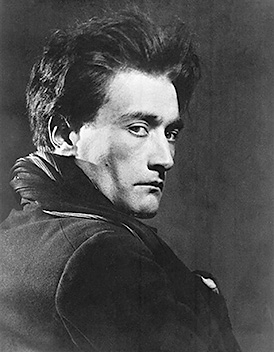 At this time, “Compilation of Artaud’s Final Years” Vol. 3 (Kawabe Shobo Shinsha Publishers) was completed, and his only novel “Heliogabalus” has been newly translated by Soshi Suzuki (Kawabe Bunko). Using this as an opportunity to propose a revised image of Artaud, four Artaud researchers re-read Artaud’s ideology, plays, literature, and most of all, the Artaud who, as a performer that cannot be categorized, had stamped his mark like a black meteorite in the 20th century.

Born in Kobe in 1954. A specialist in French literature, author, critic, translator, and musician. After graduating from Koyo Gakuin High School, he studied abroad in France. After returning to Japan, he became the original keyboardist of the new wave band EP4. Several of his literary works as well as translations have been published.

Born in Kobe in 1954. A specialist in French literature, author, critic, translator, and musician…